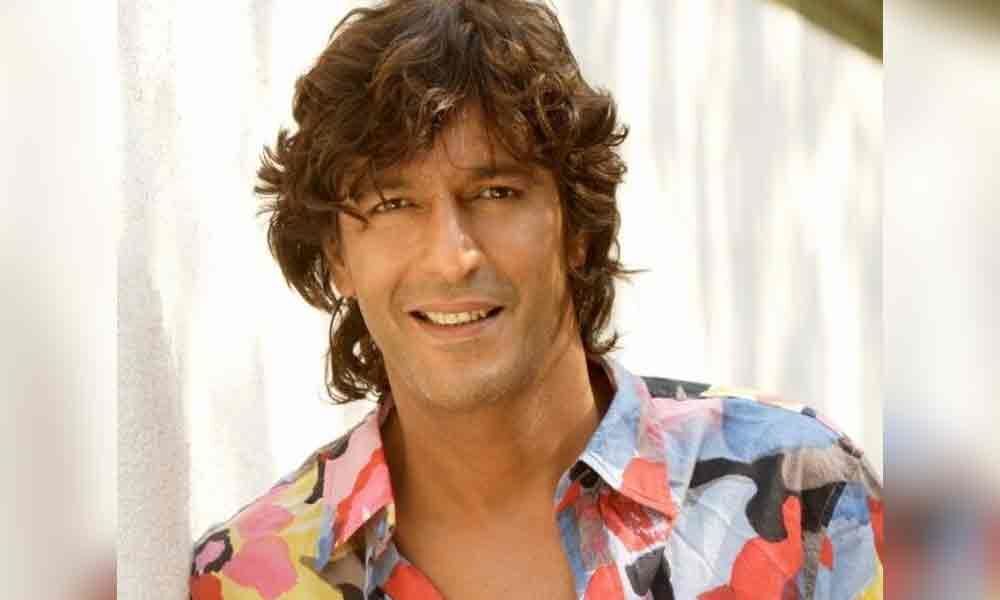 Fame is important for an actor. Some experience it early in their careers while others take years to get into the spotlight. Stardom, however, can be...

Fame is important for an actor. Some experience it early in their careers while others take years to get into the spotlight. Stardom, however, can be fickle --- ask Chunky Panday. The actor has seen "success" as well as "failure" closely in his Bollywood career of over three decades.

"It was perhaps written in my destiny that I would rise and fall and rise. I have experienced success as well as failure in life. To be honest, I have no regrets. You can't be on top all the time," Chunky told IANS about losing out in the race after a smashing start to his career in the late eighties with hits such as 'Aag Hi Aag', 'Tezaab' and 'Khatron Ke Khiladi.'

Chunky's debut film as a lead actor happened in 1987, in the Pahlaj Nihalani-produced hit, 'Aag Hi Aag.' The film also starred veterans Dharmendra and Shatrughan Sinha, but Chunky won an instant fan base with his action hero turn.

The late eighties marked the era of multi-starrers and Chunky appeared in a series of films with other big stars, including 'Tezaab', 'Paap Ki Duniya' and 'Gunahon Ka Faisla', but he managed to leave a mark with his spirited screen presence and handsome looks.

The initial success was, however, shortlived and the actor was soon reeling under flops. His 1993 release, David Dhawan's 'Aankhen,' remains one of the biggest blockbusters of that era, but his co-star Govinda walked away with most of the applause.

With not many interesting roles coming his way, Chunky moved to the lucrative Bangladesh film industry for a while. "When I returned from Bangladesh and started working here again after almost eight years, I realised people had forgotten me. There were children who did not even know my name.

So, I decided to work in films that children would see, and do roles that would entertain them," he says, explaining his decision to sign slapstick hits such as the 'Housefull' films during this phase. His role of Aakhri Pasta in the 'Housefull' series won him new-generation fans in the 2010s.

Does he miss stardom?

"Not really. I was lucky I had it. Many people do not even get a chance to experience stardom. I feel fortunate that I got great opportunities in life," the actor says. He then takes a philosophical stance, talking about failure. "One should experience failure. It is more difficult to deal with success than failure, because when you are dealing with failure very few people notice you. But when you are on the top, everyone has an eye on you," he says.

After working in nearly 80 films, the 56-year-old says he is now trying to reinvent himself. He feels it is important for an artiste to change and grow with time. "Change is the only constant in life. You should always be prepared to usher change within yourself.

From the past couple of years, I am trying to do different types of roles and genres," he says, adding: "With time, our audience has also evolved. Nowadays they want something different. So, I am exploring different areas of acting now."