Saif Ali Khan: I have regrets but not very serious ones 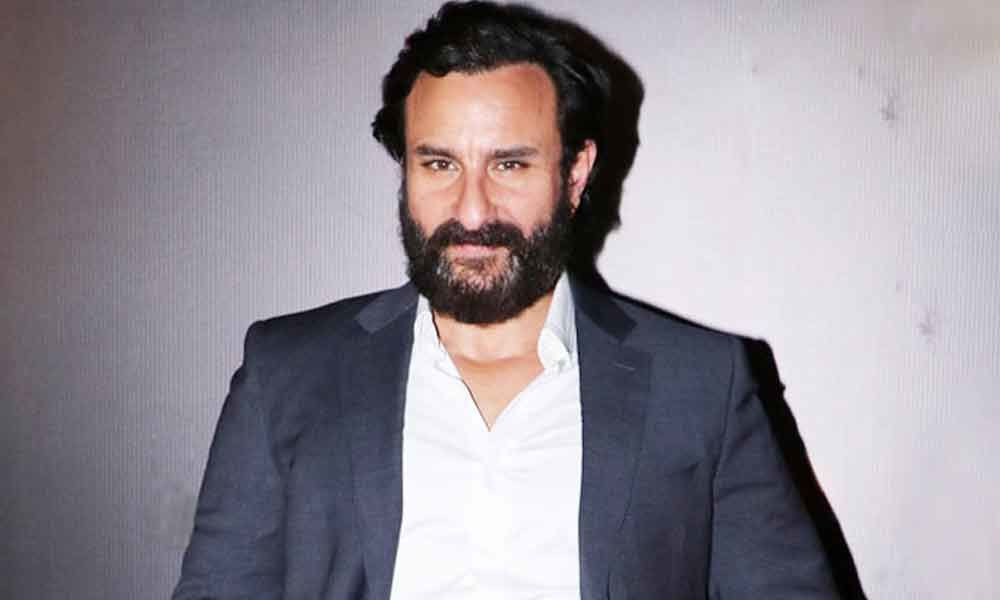 When Saif Ali Khan entered Bollywood in 1993 as a 23-year-old, his claim to fame was being veteran actress Sharmila Tagore and legendary cricketer...

When Saif Ali Khan entered Bollywood in 1993 as a 23-year-old, his claim to fame was being veteran actress Sharmila Tagore and legendary cricketer Mansoor Ali Khan Pataudi's son.

It didn't help matters that his debut film 'Parampara' failed to ignite the screens despite the presence of Aamir Khan along with stalwarts Vinod Khanna and Sunil Dutt, and despite being directed by Yash Chopra.

To make matters worse, when he tried going solo as a hero in his second release with Umesh Mehra's 'Aashik Aawara,' the outcome was a disaster. The audience wrote him off as a misfit in Bollywood, who could neither act nor fight nor dance on screen.

The turning point came when he took to comedy, after as many as four releases failed to have any impact for him. His fifth release, the 1994 rom-com 'Yeh Dillagi' co-starring Akshay Kumar and Kajol, wasn't exactly a blockbuster, but people noticed his innate sense of timing.

A few months later the same year when he reunited with Akshay for the action comedy 'Main Khiladi Tu Anari,' the audience was finally talking of his charming screen presence.

Over the years, the National Award-winning actor has impressed beyond comedy and romance, surprising his fans in every imaginable shade with positive as well as negative roles. However, he always seems to reserve a special relish for romance and comedy, right down to his latest release 'Jawaani Jaaneman'.

Now at 49, when an emotional Saif looks back at his 27-year journey in filmdom, all he can do is beam with pride.

"It's been a long journey. I have done a lot of hard work. It feels amazing when you look back. I have grown up doing films. You know, I was very young when I started and it has changed over so much the years. I get a bit tired when I think of how long it has been.

But it's been an amazing and interesting journey. I have travelled the world, met so many fascinating people, and made a living around this beautiful profession. A lot has happened and I hope a lot more good things will happen," Saif told IANS.

Asked if he has any regrets in his life, he said: "I am sure I have (regrets) but not very serious ones. I think it is okay to have regrets. We all are humans.