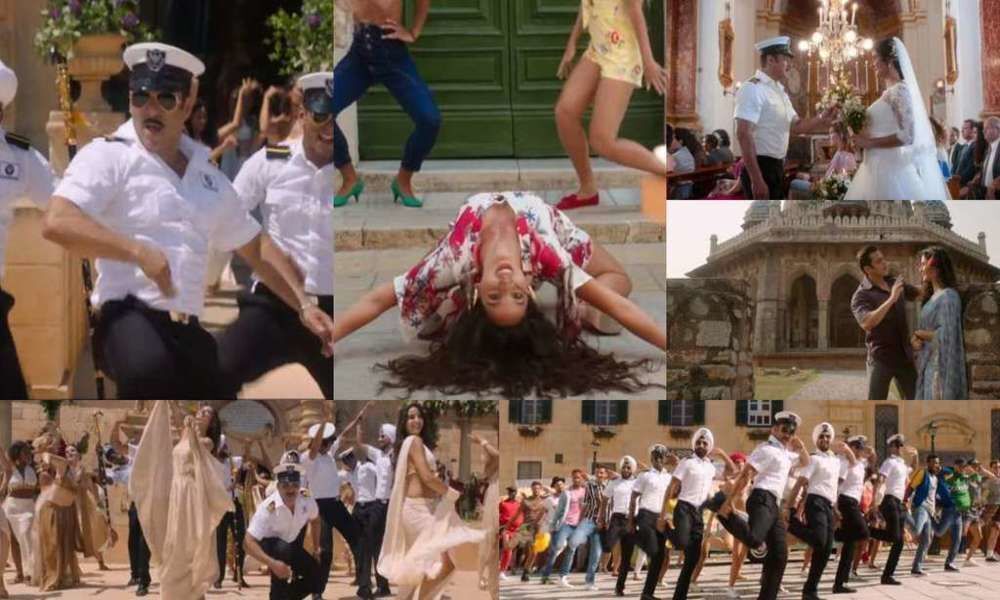 Keeping audience grooving to foot-tapping music, the makers of Bharat are out with yet another upbeat song titled Turpeya, the new groovy and rustic...

Keeping audience grooving to foot-tapping music, the makers of Bharat are out with yet another upbeat song titled Turpeya, the new groovy and rustic song is collaboration of Vishal, Shekhar and Sukhwinder Singh.

The song is a motivational Punjabi track from Bharat will revive the love for your nation with its upbeat music and strong words. The song features Salman Khan, Sunil Grover and Nora Fatehi on ship crew dancing.

The song also features Salman and Katirna Kaif in flashback. The actor has left no stones unturned for his upcoming movie Bharat. There are seven phases in the character's life and the actor took a lot of hardships in playing them with perfection.

The film traces India's post-independence history from the perspective of a common man and follows his life from the range of 18 to 70 years of age, as a journey.