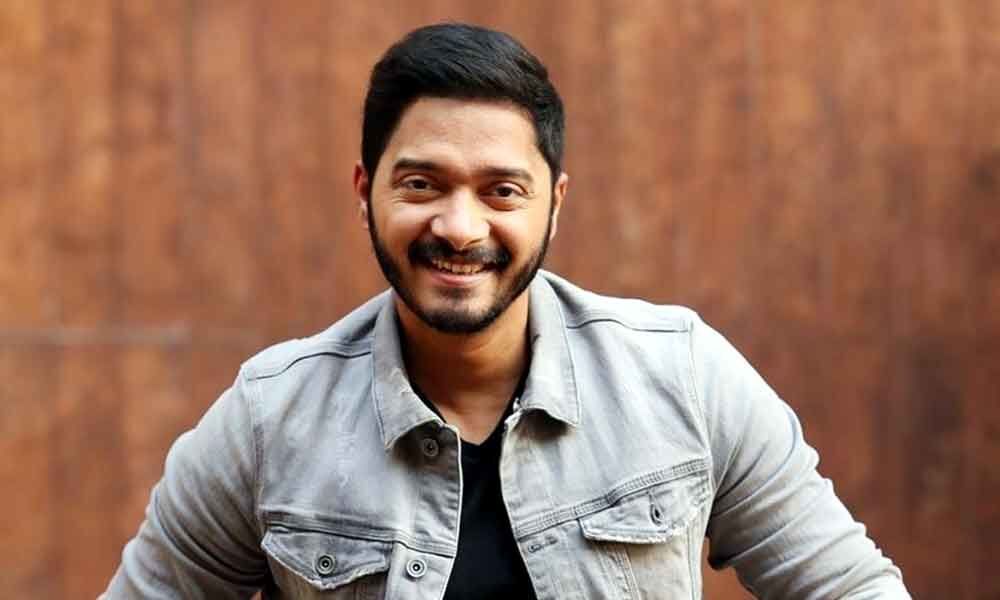 Shreyas Talpade, who is geared to play grey character for the first time in forthcoming crime thriller Setters, says the purpose of the film to raise questions and create awareness.

Shreyas Talpade, who is geared to play grey character for the first time in forthcoming crime thriller Setters, says the purpose of the film to raise questions and create awareness.

Talking with media on the sidelines of special screening, Shreyas Talpade said, "Think about it, when I heard about it the first time, I was shocked to know that Educational Mafia in India, the ones that leak the paper and do all sorts of settings, their annual turn-over is more than 5000 crore. Now think about it, they are making so much money, how many lives they must be affecting? And how many people are falling preys to this sort of temptation?"

"Somewhere down the line it is our responsibility that at least we should make people aware about it. Just because of some ill willed people, deserving candidates are left behind, gets frustrated and some even think about suicide. It is our responsibility to create awareness and raise questions, which we have tried through this film" added actor.

Talking about his working in the film, Shreyas said, "The experience was great because the subject of the film is really good. The script is good, the writers have written it beautifully and this has reduced our work in half. It is about delivering the right thing, in the right manner, and people accepting it"

Further adding the actor said that he keeps his expectation low and hope to keep on doing varied work with people enjoy watching.

He said, "To be honest, I usually keep my expectation zero. I just want people to like the film and like what we have attempted to do. But as actors, it is our job to keep on doing something different each time and entertain people and the purpose of the Setters is the same, the film is not preaching, the whole idea is to entertain people. The issue we have tried to raise in the film is serious and we have tried to bring some awareness to people"

The film also stars Aftab Shivdasani, Sonnalli Seygall, Vijay Raaz, Pavan Malhotra, Sharat Saxena, Mahesh Manjrekar and many more in leading roles. The film is scheduled for release on 3 May 2019.