Working With Alia Bhatt, Has Been Inspiring Says Tiger Shroff 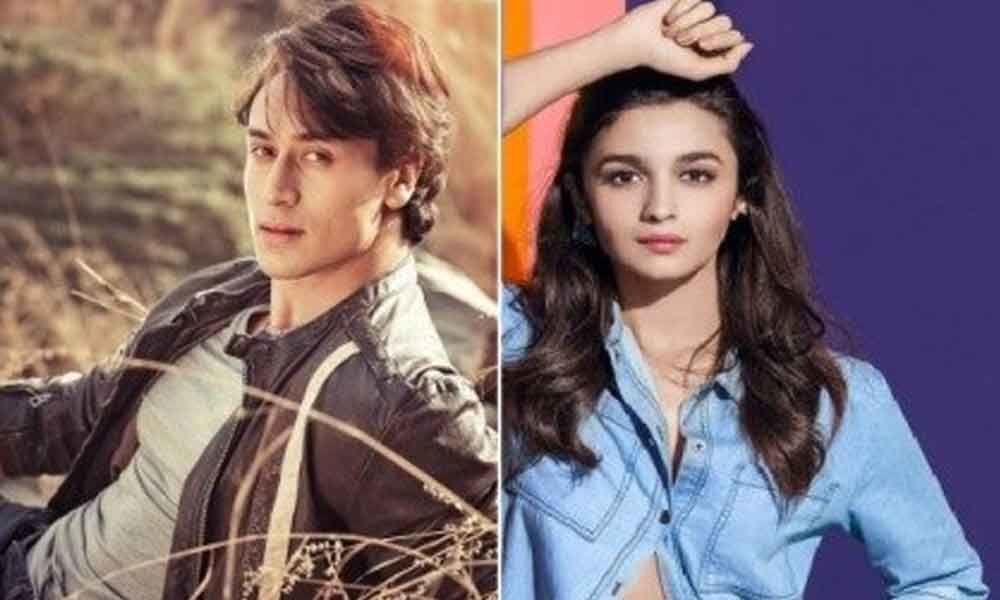 Tiger Shroff confirms the reports about Alia Bhatt doing a promotional number for SOTY 2, says it was inspiring being around the actress.

Tiger Shroff confirms the reports about Alia Bhatt doing a promotional number for SOTY 2, says it was inspiring being around the actress.

There were reports that Student Of The Year 2 will have a song featuring Alia Bhatt and Tiger Shroff. Now, Tiger has confirmed the song and added that it is a promotional number.

He said, "It was a very fun experience; it is a very different kind of a song. I personally haven't done anything like that before; working with Alia Bhatt was an amazing experience. Alia being such a big star, but she was easy to work with, she was so open and hardworking on the sets, even after achieving so much. It was really inspiration being around her"

Tiger Shroff is primarily known for his stunts, dance and action genre movies, such as Baaghi franchise, and now the actor is exploring romantic drama genre with SOTY 2, says he was looking for something other than action genre.

Talking about his SOTY 2 being a conscious choice after making his name in action genre, Tiger said, "I was looking for something apart from action genre, and I am glad that I got a chance to work on Student Of The Year 2. It is a very different world for me altogether. It is a very different character, I am not a superman, you punch me and I will bleed, it is not like I am indestructible"

"I am very grateful that I had Karan Johar and Punit Malhotra to guide me through the jounrey and I had a great time shooting the film. I wouldn't say it was a breather but it was definitely a light and fun experience and I got to meet Tara and Ananya" he added.

The film, directed by Punit Malhotra, is bankrolled by Dharma Productions and Fox Star Studios. SOTY 2, a sequel to 2012's Student Of The Year, is slated for a May 10 release.