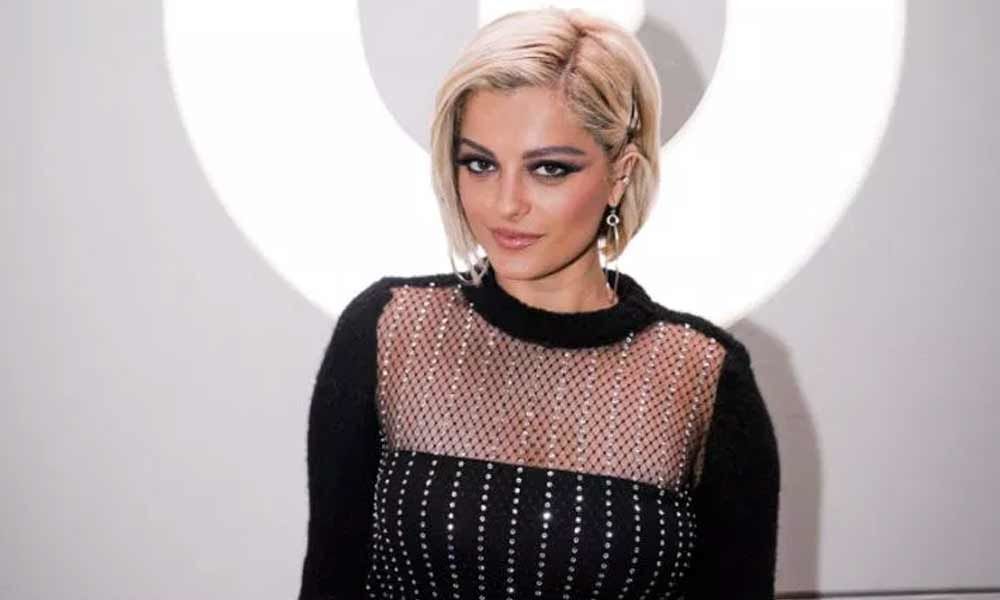 Bebe Rexha has revealed that she auditioned for Jennifer Lopez's "Hustlers" but did not land the part.

Los Angeles: Bebe Rexha has revealed that she auditioned for Jennifer Lopez's "Hustlers" but did not land the part.

The singer said she was approached to play a "Russian girl from New York" in the Wall Street-set stripper drama. "They hit me up and I was like, 'okay, yeah, sure'. So I got an acting coach. She's awesome and she was teaching me how to act and stuff. It was really hard though because you have to be serious," Rexha told Beats 1 in an interview.

The "Say My Name" hitmaker said not cracking the audition was probably for good as her mother did not approve of her portraying a stripper. "My mom was not happy about it," she said. Rexha will star alongside Kelly Clarkson and Janelle Monae in the animated movie "Ugly Dolls".