Navdeep and Sushant to act in Trivirkam- Bunny's film 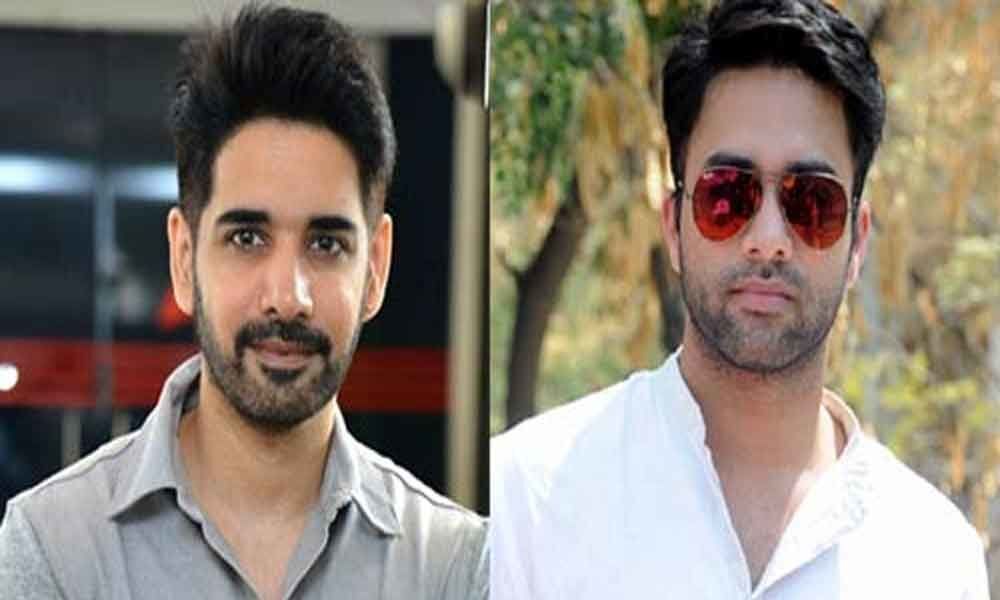 Finally, the film of Allu Arjun and Trivikram went on floors a couple of days back, after almost four months of its announcement.

Finally, the film of Allu Arjun and Trivikram went on floors a couple of days back, after almost four months of its announcement. The regular shoot of this film will commence soon. Meanwhile, we hear that two noted actors from the industry Sushant and Navdeep are playing key roles in the film.

Apparently, Sushant's character will play a major role in the film. He will be seen in an innocent and humble character, something similar to the one of Kamal Haasan in Swati Mutyam. Senior actress Tabu has also been roped in for the film and she will be seen as Bunny's mother.

Popular actor Satyaraj will be seen in the role of Bunny's father. Apparently, the film is a story between father and son and will run high on the emotions. It features Pooja Hegde as the female lead. Allu Aravind and Radhakrishna are producing this film jointly. Thaman is composing the music.