Why Not Dada Saheb For Ananth Nag, Ask Sandalwood Fans 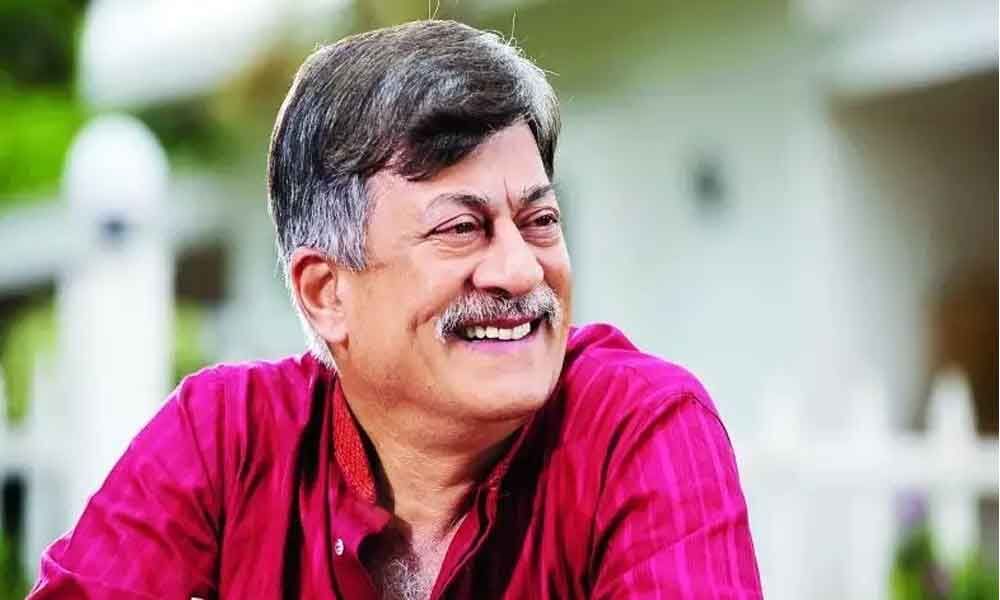 Why Not Dada Saheb For Ananth Nag, Ask Sandalwood Fans

Superstar Rajinikanth was recently conferred the highest award in Indian cinema, the "Dada Saheb Phalke Award". Now, people on social media are busy discussing about Sandalwood actor Anant Nag, who has been serving the Cinema industry by entertaining people since fifty years.

Anant Nag, who was into politics, has served as an MLC, and Minister in Karnataka. This talented actor, who is now aged 72 years, is still active in the entertainment industry by portraying wonderful characters in movies. Now, his fans have expressed their unhappiness over the centre which has not given any awards including Padma Shri, or Padma Bhushan to the actor, who has been serving the industry without any expectations. Here are some of the comments posted by Netizens.

"Does Ananth Nag not deserve even Padma Shri? This is real tragedy. He doesn't act but lives the character. This person deserves all the award," thus tweeted a fan.

This post has received thousands of comments from scores of users who have expressed their unhappiness over the attitude of the central government. Another fan, who has commented, has stated "Ananth expresses his emotions by his sheer eyes. In these times, where people win awards either by bribing or through influences, the love we all give for the actor itself is the big award."

Another Netizen has said "They consider only Hindi. Last priority is accorded to talent. That too, Kannada is always last on the list. The ooor state government has no time to ponder over this. Ananth Nag sir, our Love and respect will always be there for you."

Another movie buff has questioned the Govt stating: "Ananth Nag is a great artist. He is a master. The Central Government gives Padmasri to people like Aishwarya Rai, Ekta Kapoor, Saif Ali Khan. But we are unable to understand why the government has ignored a great artist like Ananth Nag.

Several others have chimed in expressing their disappointment over the apathy towards the actor, who has not been given due credit.