Tamannah To Play a Negative Role 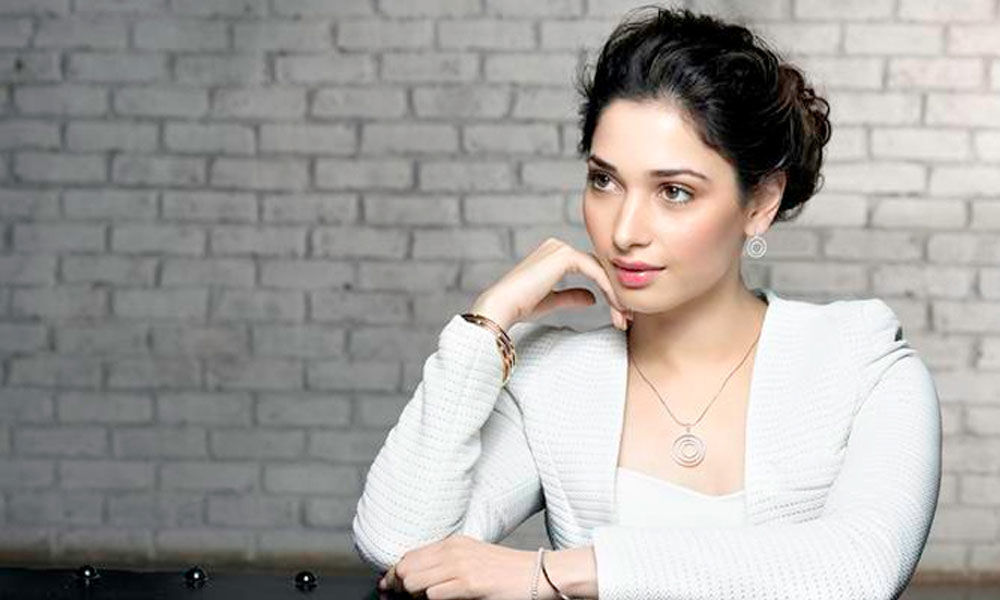 Milky beauty Tamannah Bhatia is currently very much busy working on a couple of interesting projects in Tamil.

Milky beauty Tamannah Bhatia is currently very much busy working on a couple of interesting projects in Tamil. The actress is having a great time playing the roles that she personally wanted to essay for a long time now.

As per the latest buzz, she pinned a lot of hopes on her next film. The interesting update reveals that Tamannah is going to be seen in a negative role in the film. Vishal Krishna is going to be seen as the male lead. The actress revealed that this is the first time she is playing a role like this. Tamannah is also expected to execute a lot of mind games in the film.

This is the second time that the hero and heroine are teaming up. On the other side, Tamannah's That is Mahalakshmi is gearing up for a grand release soon.