Akhil's next to start without heroine 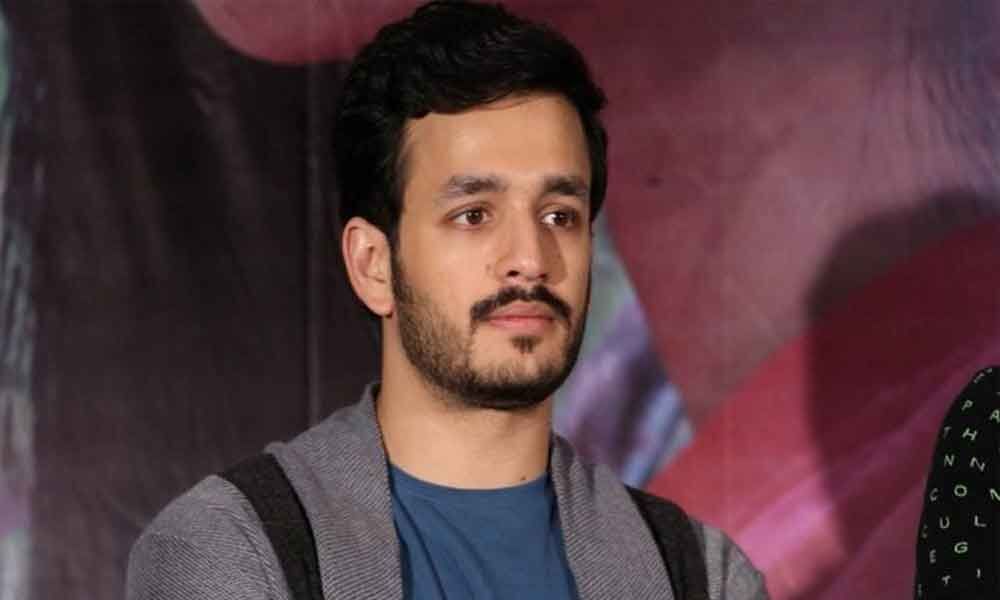 Akhil Akkineni is just three years old but the actor is yet to score a hit as a hero in his career.

Akhil Akkineni is just three years old but the actor is yet to score a hit as a hero in his career. These days, the actors need to score a hit in one of their first two films to establish themselves in the industry. But, unfortunately, Akhil didn't get that chance till now. Thus, it is highly important for him to score a hit with his fourth film.

This Mr Majnu actor will be working with director Bommarillu Bhaskar for his next film. Touted to be a romantic entertainer, this movie will be produced by Bunny Vaas and presented by Allu Aravind under Geeta Arts banner. The makers are planning to launch the film on this 24th.

But the heroine of the film is yet to be finalized. Both Kiara Advani and Rashmika Mandanna are in consideration and none of them is finalized yet. Apparently, the makers are planning to shoot the first schedule only with Akhil and decide on the heroine in the meantime.