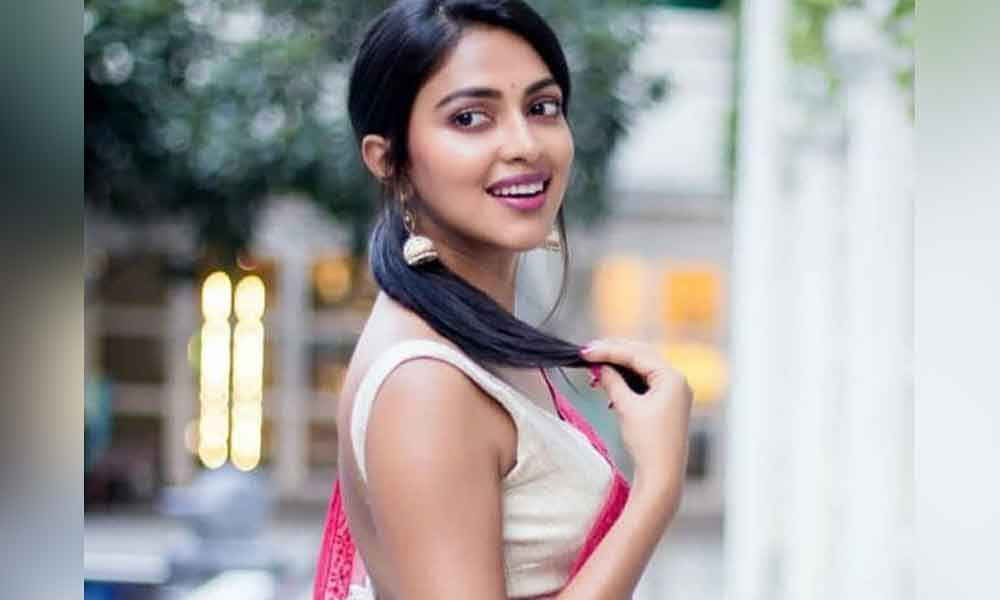 Nani's Jersey was a huge success in Telugu and it is a universal subject which can be a hit in any region.

Nani's Jersey was a huge success in Telugu and it is a universal subject which can be a hit in any region. That is the reason why the remake rights of the film were sold instantly in both Tamil and Hindi. Apparently, Rana Daggubati bought the Tamil remake rights and will be announcing it officially soon.

According to the Kollywood sources, Vishnu Vishal will be reprising the role of Nani as a middle-aged cricketer in the movie. It is now being heard that Amala Paul is signed up to play the female lead in this film. Even the heroine's role is an author-backed character in this movie.

Amala recently stated that she will be doing only content oriented characters from now on and looks like she signed this one after liking the heroine's character in the film. Both Vishnu Vishal and Amala Paul earlier worked together in the film Ratchasan (recently remade as Rakshasudu in Telugu). Stay tuned for more updates on this project.