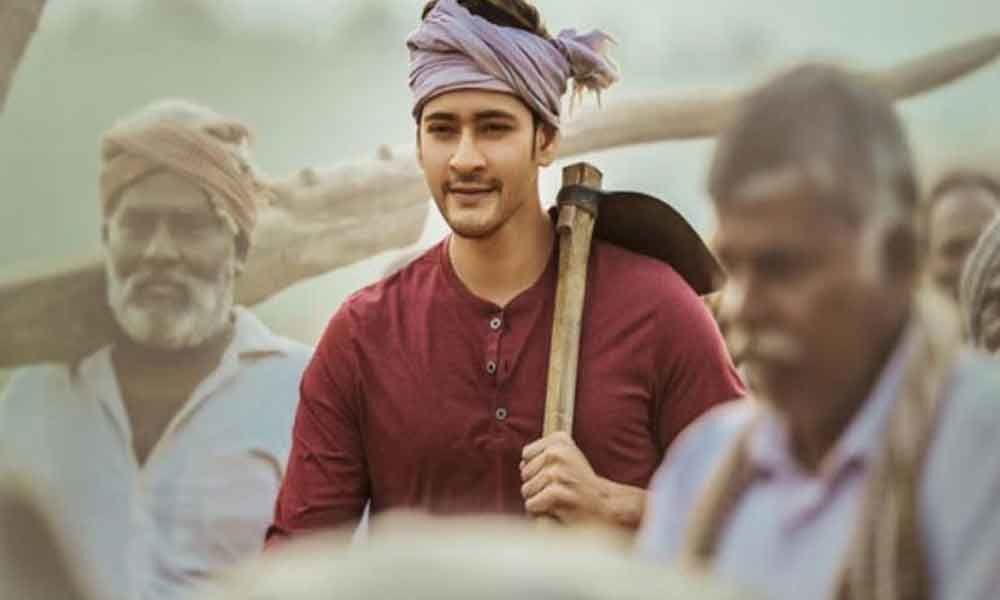 Maharshi starring Mahesh Babu and Pooja Hegde is currently in the theatres now.

Maharshi starring Mahesh Babu and Pooja Hegde is currently in the theatres now. Directed by Vamsi Paidipally, the film is a joint production of Dil Raju, PVP and Ashwini Dutt. The movie is currently creating sensational records at the box-office.

As expected, the film is performing well in the USA and the audiences are loving the film. There is a huge demand for movie tickets in all areas and we are certainly sure that the film will cross the existing records.

On the other side, the film is exhibiting a similar kind of performance at the regional box-office. With his milestone film, Mahesh is sure to create new records.

At Nizam box-office, the film collected a distributor share of 6.38 Cr on the first day and created a Non-Baahubali 2 Record. This is also the first movie to Cross more than 6 crores on the first day (excluding Baahubali series).