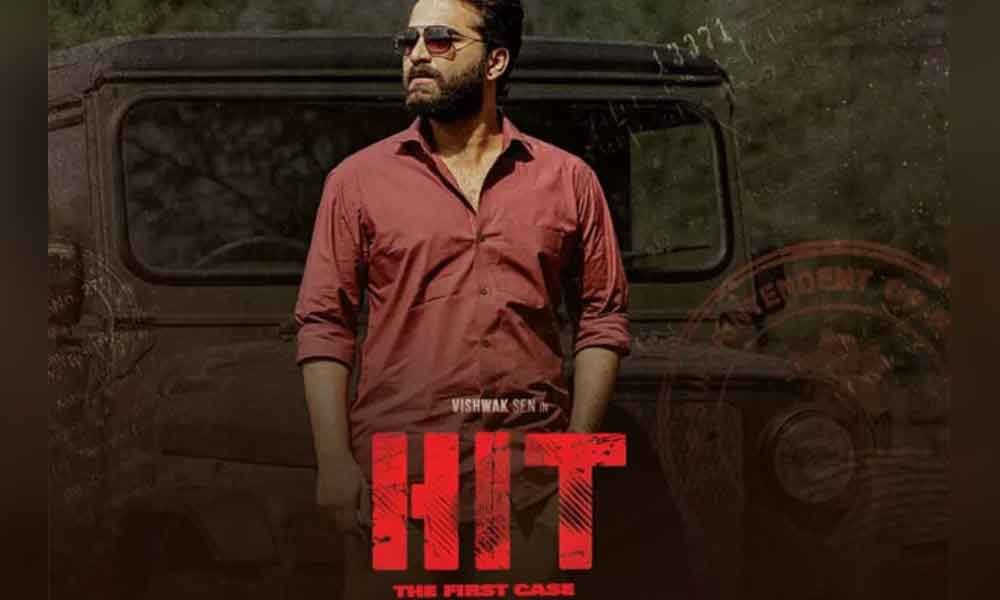 Natural Star Nani who made a successful debut as a producer, with the film AWE has now come up with an exciting film titled HIT.

Natural Star Nani who made a successful debut as a producer, with the film AWE has now come up with an exciting film titled HIT. Vishwaksen played the lead role in the film. Ruhani Sharma is the leading lady of the movie. The makers promoted the film well and the theatrical trailer also hinted that a grand thriller is on cards. The makers are just positive about success.

The film released yesterday and there is a huge turn out of audiences to the A centres but the audience occupancy is normal in single screens. The talk from the audience is very good. The makers are happy with the film crossing one crore at the box-office. The film unit also hinted at a sequel in the ending and there is currently very good buzz on the same.

Sailesh is the new director who made his debut with the film.