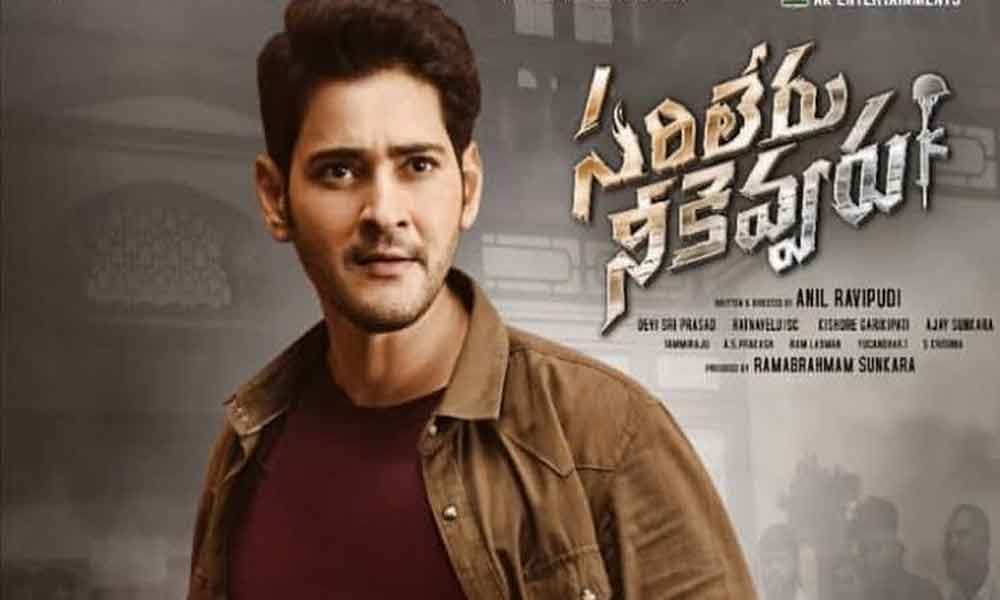 Superstar Mahesh Babu is currently busy working on an exciting film with Parasuram as his next.

Superstar Mahesh Babu is currently busy working on an exciting film with Parasuram as his next. His last film Sarileru Neekevvaru did well at the box-office and completed a run of 50 days today. On this occasion, the producer expressed his gratitude for everyone, who made the film a big hit.

"It's my dream to make a movie with my superstar which can be regarded as " Of the fans, By the fans and For the fans". With the grace of our superstar @urstrulyMahesh, our young super @AnilRavipudi our Rockstar @ThisIsDSP we did it. Thank you superfans, Take a BOW." posted the film's producer Anil Sunkara on his Twitter profile.

Directed by Anil Ravipudi, the film is produced by Dil Raju and Anil Sunkara jointly. The film has music scored by Devi Sri Prasad.