Time's not up yet to celebrate Jadhav 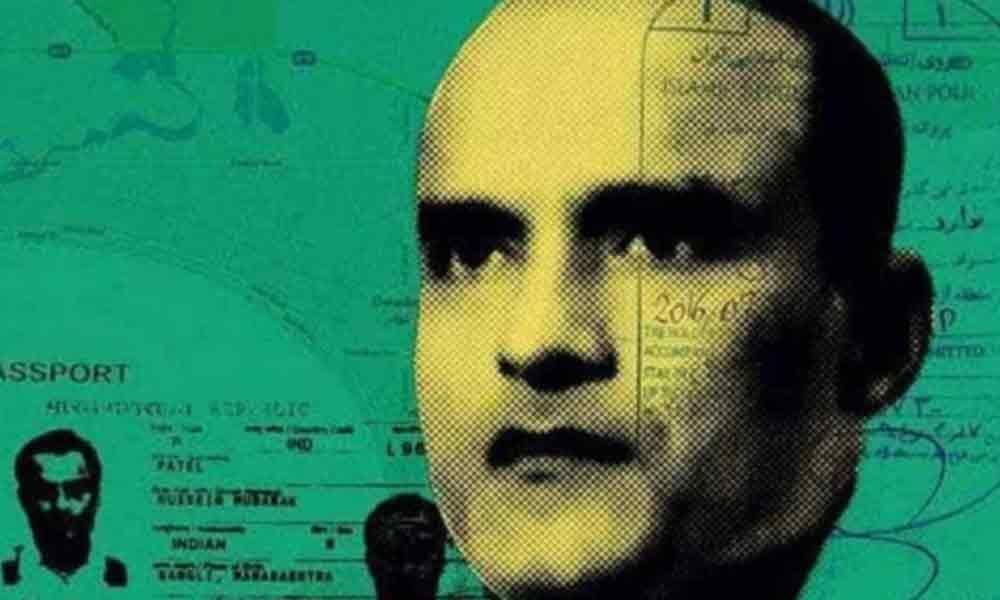 Several quarters seem to be rejoicing the ICJ judgment on Kulbhushan Jadhav citing it as a triumph for India and slap in the face of Pakistan. Nothing could be far from the truth.

Neither is it any triumph for India nor is it a defeat for Pakistan. It is only a legal process that was sought to be established to force Pakistan to follow the due processes of law in dealing with the case.

Neither the trial is over nor Jadhav could be said to be safe even now. Pakistan, as its Prime Minister Imran Khan has reiterated, 'will follow the legal process of his country', in Jadhav's case sternly.

The neighbour may at the best provide counsellor access as directed by the International Court of Justice. But, how does it change Jadhav's condition or fate? Jadhav still has to face the courts in a country which are all controlled by its military and the ISI. It is not prudent to think otherwise.

This is one country which does not learn from its own past and mistakes too. It is also neither the first time that the country has lost a case in an international arena. Only recently, the World Bank has ordered Imran Khan's government to pay $ 5.8 billion in damages to a multinational mining company which discovered copper and gold deposits in Balochistan for arbitrarily cancelling its mining lease.

Pakistan's media itself is blasting its government for succumbing to the pressure of the military in every sphere and surrendering meekly to it. Pakistan also lost another arbitration case against the asset recovery firm Broadsheet LLC and has been ordered to pay $33 million in damages and costs.

The company had been hired by Pakistan's National Accountability Bureau (NAB) to search for the hidden assets of former Prime Minister Nawaz Sharif's family. Broadsheet LLC's contract was also terminated without regard to international contract law, according to reports emanating from Pakistan.

The threat to Jadhav stems from the hyper-nationalist sentiment dominating Pakistan and its politicised military which interferes with socio-political and economic decision making in the country. A subservient judiciary does not help the cause of Jadhav in fact. No one doubts Pakistan's insincerity.

No one could trust it with truthfulness or honesty in any sphere. Even in the mining case which dealt a blow to the country in the form of the award of $ 5.8 billion to Tethyan Copper, a joint venture between Chile's Antofasgasta and Canada's Barrick Gold, the military of Pakistan handed over the operations to Samar Mubarakmand, a 'celebrated nuclear scientist', it is said.

Now, this gentleman, if he is one, is neither capable of mining nor has expertise in copper smelting. A part of the mine was leased out to China. That was in 2013 and since then not a gram of gold has been extracted from the Reko Diq mines which was the subject matter of litigation.

That foolish is its military leadership. To expect wisdom to prevail upon them in Jadhav case will be foolhardy.

They have turned Jadhav issue into something like that of Kashmir and are bound to hang to him as long as possible. Let us not celebrate Jadhav, yet!