Tea & Coffee: To have or not to have? 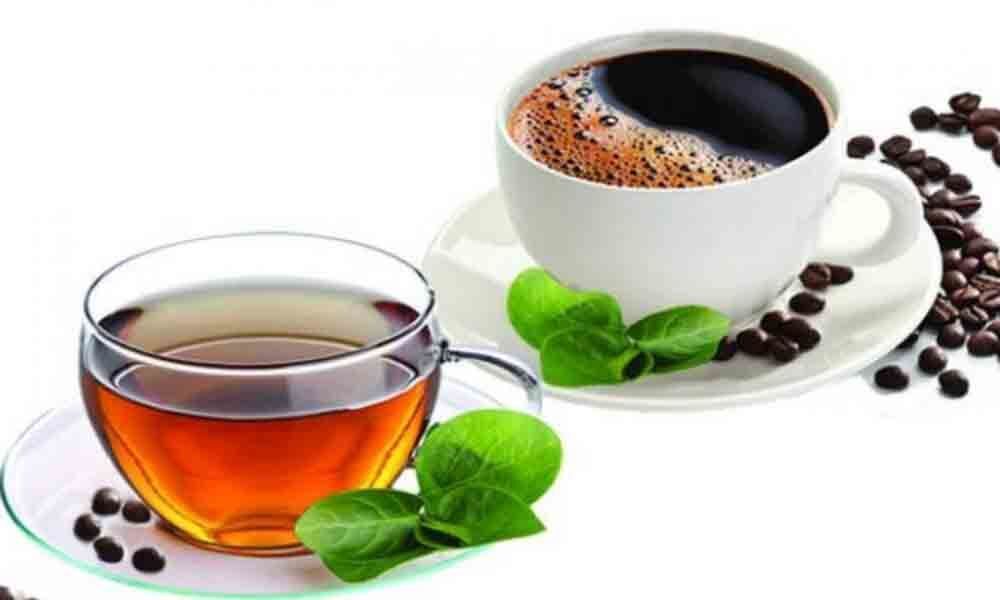 Teas – black, white, red or green are known to cut down the risk of cancer. Drinking tea, among other things, helps prevent Type-1 Diabetes… Coffee...

Caffeine – we all hate to love it, but we still feel the need for it. It has been known as the most addictive legal, non-prescription drug in the world and is found in several different forms – tea, coffee, energy drinks, aerated beverages and even chocolate! However, the traditional sources of caffeine are of course tea and coffee.

My clients always ask me which of the two are healthier and the war between the two has lasted centuries. There is a cluster of people that believe that tea is the way to go and then there's another party that swear only by coffee. I am here to settle this century-long dispute, I simply tell my clients that neither one is better than the other!

Teas – black, white, red or green are known to cut down the risk of cancer. Drinking tea, among other things, helps prevent Type-1 Diabetes. It also contains chlorides as well as fluorides that are good for the teeth. In fact, drinking 4 cups of black tea a day for 6 weeks was found to lower levels of Cortisol, the stress hormone. Like coffee, it contains antioxidants as well as properties that help with weight loss. Contrary to popular belief, tea may actually facilitate in soothing the digestive system. Additionally, it has less caffeine than coffee making it better for the heart.

Coffee comes in several varieties. There's the conventional espresso (my personal favourite) and other types such as Americano, cappuccino, latte, etc. While coffee has received a lot of criticism, I believe that it has a lot of health benefits. You'll be surprised to know that coffee acts as an antioxidant. It is also involved in the prevention of liver cirrhosis, liver cancer and can prevent gout. It improves short term memory and recall and reduces the risk of getting Alzheimer's and dementia. Drinking coffee may also help reduce the risk of Type-2 Diabetes. Most commonly, it is used as a way to stay awake and alert.

One factor that ties these two together is that when unaltered and consumed in the natural form, they both have less than 2-5 calories per cup, which in my opinion is negligible. Whenever I add coffee or tea to a client's diet, I always make sure to mention that it should be had without white sugar and at most, just a dash of milk. I do this because when most people think of tea or coffee, they can only ever imagine consuming it with milk, sugar and other additions.

Adding milk to them reduces their health benefits and takes away from their protecting properties.

However, we must remember that too much of anything isn't good for health. Coffee and tea are not exceptions to this, and I recommend no more than 2 cups a day to all my clients. Any more than that can cause damage to anyone's health in the long run.

And so, to conclude, if I am ever asked to pick between coffee and tea, I always say that it depends on personal preference. While neither of them is bad, it had in large quantities they can be harmful. Both of these drinks have their pros and cons. Apart from that, they also taste different from each other and hence, if a person likes the taste of one better than the other then that is what they should drink. So please don't be scared of the tea and coffee, just remember that moderation is the key.