Toy Story 4' as profound as previous ones 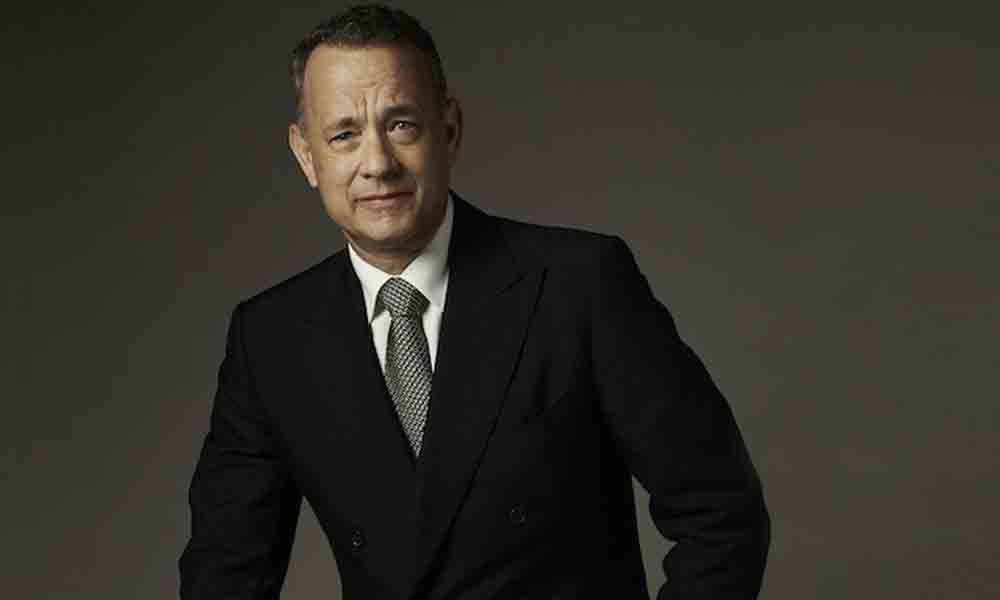 Academy Award-winning actor Tom Hanks says the upcoming film ‘Toy Story 4’ is as profound as the other instalments of the popular franchise.

Academy Award-winning actor Tom Hanks says the upcoming film 'Toy Story 4' is as profound as the other instalments of the popular franchise.

"The 'Toy Story' films accomplish what timeless classics aim for," Hanks said in a statement.

"They are full of innocent characters who face an endless trail of adventures. We all know the likes of Woody, Buzz, Bo Peep and Mr and Mrs Potato Head, and we wonder who we would be...if we were toys," he added.

Hanks, who has voiced character of Woody for 24 years, said each film in the series has taken Woody to surprising new places.

"We've been through profound examinations of community, of family, of growing older and finding new purpose. And this one ends up being just as profound and new as the previous movies. They're all toys. As long as they don't break, they can live forever," added 'The Terminal' star.

Directed by Josh Cooley, the Disney and Pixar animated project will release in India on June 21