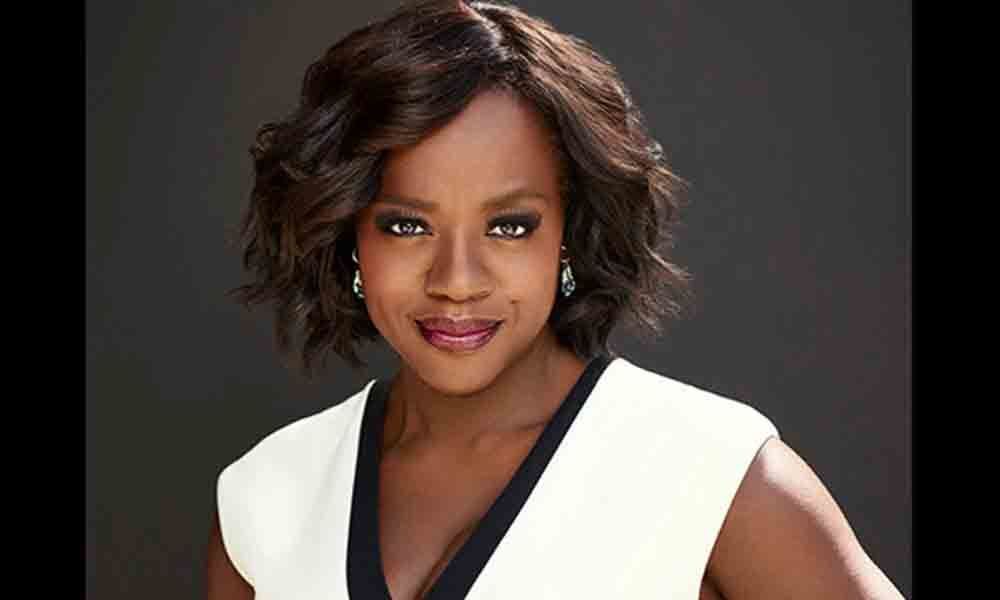 Davis will also executive produce the Showtime drama that will provide insight into the personal and political lives of first ladies throughout history, reports theguardian.com.

The first season will focus on Michelle Obama, Eleanor Roosevelt and Betty Ford.

Honoured to be a part of the project, Davis tweeted: "Proud to spotlight these brave, extraordinary women! #FirstLadies."

Davis was most recently seen on the big screen in Steve McQueen's critically acclaimed thriller 'Widows'.