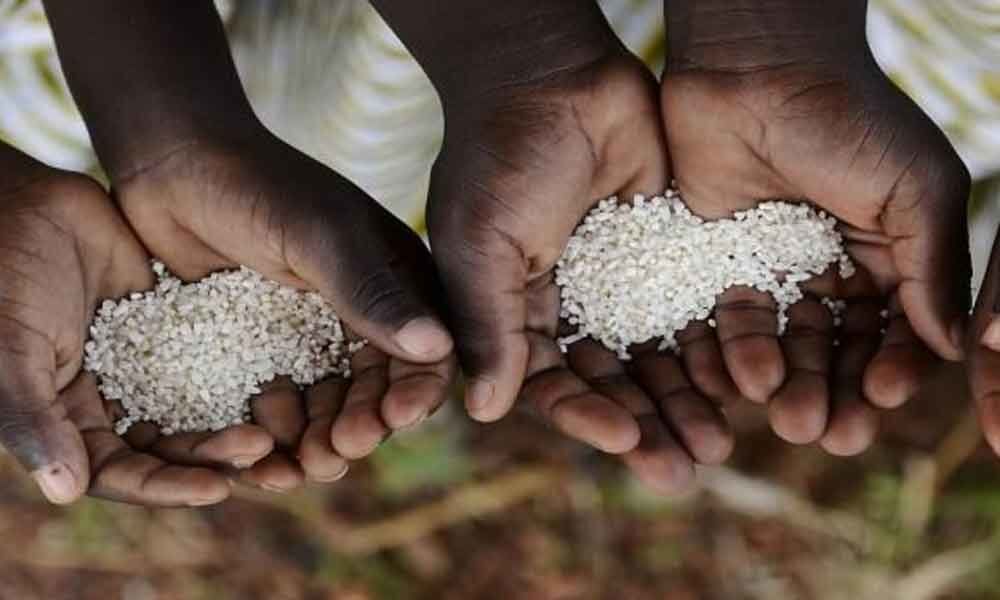 The 'Famine Likely' classification will be applicable in locations with insufficient evidence, but where available information indicates that a famine...

IPC is a set of analytical tools and processes, meant to analyse and classify the severity of a food security situation according to international scientific standards.

The 'Famine Likely' classification was introduced in April this year. Earlier, this manual was used while declaring famine in Somalia in 2011 and in South Sudan in 2017.

The first version of this manual was prepared in 2006 by the Food and Agriculture Organisation (Food Security and Nutrition Analysis Unit – Somalia).

The new classification will be applicable in locations with insufficient evidence for famine due to circumstances on the ground, but where available information indicates that a Famine is likely to occur.

Areas can be classified as 'Famine Likely' if the minimally adequate evidence available indicates that a famine may occur. With this, the IPC aims to promote and facilitate prompt action by decision-makers to address the situation, while at the same time calling for urgent efforts to collect more evidence.

Famines are extreme shortages of food in a given area that may lead to starvation deaths.

According to the IPC, a famine is declared when more than 20 per cent of households are identified with extreme food gaps, more than 30 per cent of the children are acutely malnourished and at least two out of every 10,000 people are dying each day.

The purpose of the classification is to prompt decision makers to take corrective measures.

The development assumes importance in the backdrop of the Famine Action Mechanism (FAM), announced by the United Nations, World Bank, International Committee of the Red Cross, Microsoft Corp, Google and Amazon Web Services in September 2018. FAM was the first global mechanism dedicated to preventing future famine.

The guideline is also expected to create a better understanding of the linkages between these conditions, and governments can use this to comprehensively tackle the situation.

According to Emily Farr, chair of the IPC Global Steering Committee, the manual is an effort to reconcile the link between emergency and development analyses, by helping policy-makers identify food insecurity drivers through the use of acute and chronic food insecurity scales.

It provides information for both effective humanitarian assistance and, medium- and long-term development action.

The manual also stresses on new data needed to analyse areas with limited or no humanitarian access.

Places with limited or no humanitarian access often have security or law related issues that present roadblocks in data gathering efforts. Institutions are unable to reach these places during emergencies.

It is expected to provide much clearer guidance and tools on the analytical process led by IPC, including technical consensus building and quality assurance, including estimating the projected population expected to be acutely food insecure.

It also emphasises on strategic communications to ascertain that right information is conveyed to the right people at the right time.

While food security analysis is often biased towards rural settings, food insecurity in urban areas can also be a major concern.

This is increasingly the case as a result of growing urbanization and global market integration. This approach is equally applicable to urban settings, however, the tools and procedures may need further adaptation for urban contexts, says the IPC — which is used in over 30 countries.

Around 113 million people in 53 countries experienced acute food insecurity in 2018, compared to 124 million in 2017. However, the number of people facing food crises across the world remained well over 100 million over the last three years, and the number of countries affected has risen.

Moreover, an additional 143 million people in 42 countries are just one step away from facing acute hunger.

In 17 countries, acute hunger either remained the same or increased. Climate and natural disasters pushed another 29 million people into acute food insecurity in 2018.

Kiran Pandey (Courtesy: Down To Earth)