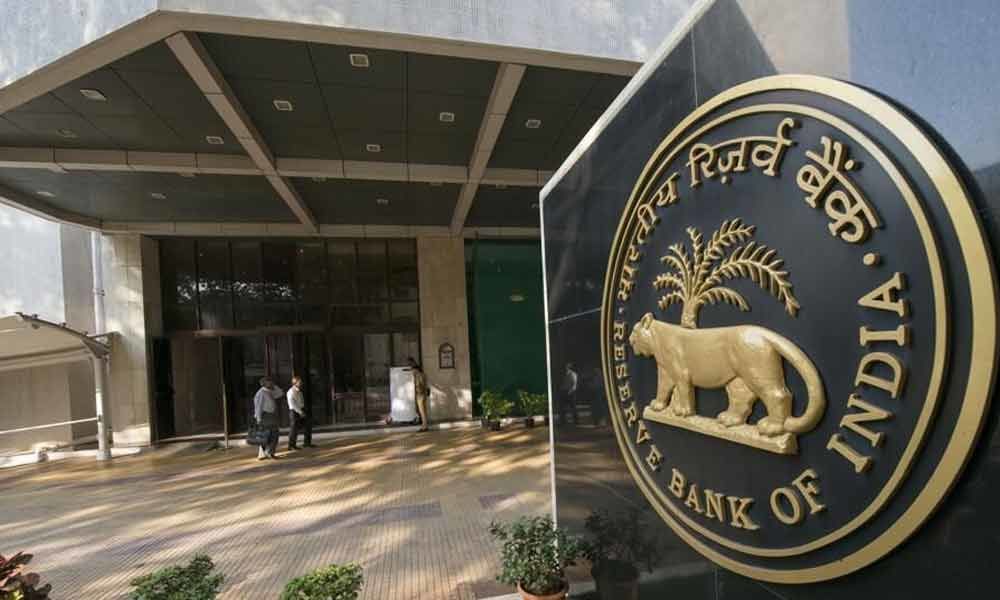 The Reserve Bank of India (RBI) has recently lowered the rate of interest that it pays to the banks on the amounts deposited by them with the RBI.

The Reserve Bank of India (RBI) has recently lowered the rate of interest that it pays to the banks on the amounts deposited by them with the RBI. The interest rate has been reduced for the third time within the last six months.

It is now at the lowest rate in the last decade. Thinking of the RBI and the government is that lower interest rate will encourage consumers to borrow and buy cars and other consumable goods; and encourage businessmen to borrow and invest in factories to supply these goods.

However, my assessment is that the reduction in interest rates will fail. The interest rate cuts are like offering cheap loan to buy a two-wheeler to a person who is living on the street because he does not have a home.

Or, it is like making an offer to a patient suffering from cancer to provide him air-conditioned private ward. Such relocation does not help treat his disease.

Lower interest rates could become an incentive for the businessmen to borrow and invest if there was demand in the market. A businessman will not borrow to put up another factory if his present factory is unable to sell its production.

The demand in the market, in turn, is dependent on the willingness of consumers to buy goods. We have to, therefore, examine why the consumers are not taking consumption loans from the banks and buying goods from the market despite lowering of the interest rates.

The first policy responsible for consumer demand not picking up is our embracing of free trade. We have opened our borders to cheap goods produced in other countries, especially China. The cost of production of the same goods in our country is higher. The main reason is "negative" corruption.

Indian bureaucracy places obstruction in the path of businesses and expects to be paid a bribe for removing the obstruction. For example, if a businessman wants to buy land, the revenue official will demand a bribe to register the sale. The same holds for getting an electricity connection.

The cost of production in India is high because of such corruption. Indeed, corruption is as rampant in China—but with a difference. The Chinese bureaucrat will demand bribe for lowering the registration fees. He will register the land for a lower fees than stipulated.

The other factor leading to lower cost of production of Chinese goods is the lack of pollution control. The solution to this is for India to impose a "pollution tax" on imports from China.

However, our embracing of free trade prevents imposition of such a tax. The result of free trade is that Indian businesses are under stress, Indian workers are not getting high wages, and there is less demand in the market.

The second policy that is contributing to the ineffectiveness of interest rate cuts is the government's penchant with "modernity." The government seems to believe that large multinational companies producing with automatic machines will lead to less cost of production in India.

For example, permits to ply small boats at Varanasi have been denied to local boatmen in order to promote "modern" tourist ships run by big businessmen. This policy is again hitting hard at the small businesses which generate employment and demand in the market.

We can get an estimate of the investments made by the government by subtracting the revenue deficit from the fiscal deficit.

According to RBI Annual Report of 2018, the revenue deficit of the Central government was 3.2 percent of GDP in 1990-91. The Interim Budget for 2019-20 presented in February 2019 gave a figure of 2.6 percent for the same revenue deficit.

There was a marginal decline of 0.6 percent in revenue deficit in the last 25 years. In this same period, the fiscal deficit declined from 7.6 percent to 3.5 percent. The decline was 4.1 percent.

Revenue expenditures are driven by salaries paid to government employees. The employees save this money, in part, in gold and in foreign deposits. Thus, part of this money goes outside the country. The capital expenditures, on the other hand, lead to investment and generation of demand within the country.

Against this backdrop, the reduction of interest rates by the RBI will be of no avail. The common man does not have income hence is unwilling to take a consumption loan.

There is another deeper crisis staring in our face. The abovementioned three policies have led to less incomes in the hands of the common man. Some of them had paid part monies to buy houses.

The crisis in IL&FS few months ago was triggered by a similar lack of demand in the market. I reckon the crisis in the Non-Banking Finance Sector will only get worse because the policies of the government are designed to reduce the money in the hands of the common man.

Therefore, we may see more crisis in the banking sector in the coming days. The government must change gears. It must impose higher import duties to compensate for the burden of corruption on the Indian businesses; it must give concessions to MSMEs to enable them to stand competition from MNCs; and it must cut its own consumption and increase investment.