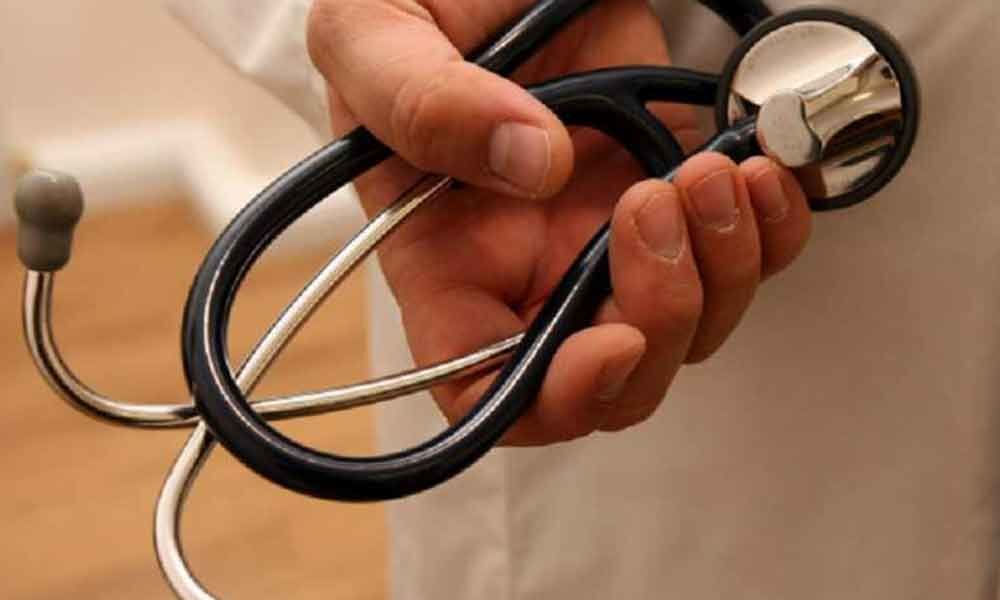 Medical Council of India is an autonomous body constituted by the government of India in 1956, as per the law within the framework of Indian...

Medical Council of India is an autonomous body constituted by the government of India in 1956, as per the law within the framework of Indian Constitution, to exercise the powers conferred upon and perform functions assigned to it.

The Medical Council of India has been performing following functions effectively.

1. Lay down policies for maintaining high qualities and high standards in medical education

4. Promote, co-ordinate and frame guidelines and lay down policies by making necessary regulations for the proper functioning of MCI, autonomous boards and State councils.

6. Lay down policies and codes to ensures professional ethics in medical profession

7. Lay down policies for medical education and fees structure

Under the pretext of allegation of corruption that was taken place in MCI, the government of India replaced the MCI with NMC which is against the Indian Constitution.

It is not justified to give license to quacks and unqualified persons showing reason of inadequate doctors and if it be, so then the responsibility of the government is to increase number of government medical colleges to produce more doctors.

NMC is anti-poor and the pro cooperative for the rules and regulations of NMC are such that it is going to destroy the entire healthcare system in India with primary healthcare getting effected more on account of which common man will be deprived of the medical care which is going to become costly.

Section 32 of the NMC Bill provides for licensing of unqualified non-medical persons who have been termed as a community health providers.

If the government is sensible, it should work to revive Ayush system of medicine in the country, because they are our heritage.

Giving license to the persons who are not qualified doctors would certainly bring down the quality of healthcare and whereby quackery become rampant.

The Bill is in favour of corporate hospitals and private medical colleges and definitely anti-poor.

NMC Bill is providing 50 percent of seats to the management of private medical colleges on which NMC has no power or control. The concept of primary health provider itself is ridiculous and at what level he can provide healthcare and how to monitor it.

Quality of medical education will go down so badly. The biggest lacunae in the Bill is that there is no punishment or restrictions for unqualified persons who are going to practice modern medicine (Allopathy) and the paradox is that the punishment and restrictions are applied for qualified doctors who are registered.

Central Minister of Health Dr Harshawardhan claimed that NMC as one of the biggest reforms for medical education in the country.

But practically, it is a greatest joke and foolish act for which people of India will teach a lesson and that the day is not far off as it is bound to happen.

It is a deep unseen plot of pharma industry. Enough debate was not done to educate all sections of people on NMC and its vicious effects. Mala fide intentions of the government in bringing NMC have not been exposed and explained.

August 1,2019 will remain as a black day forever for the medical fraternity and for medical profession which is supposed to take care of the common man's health.