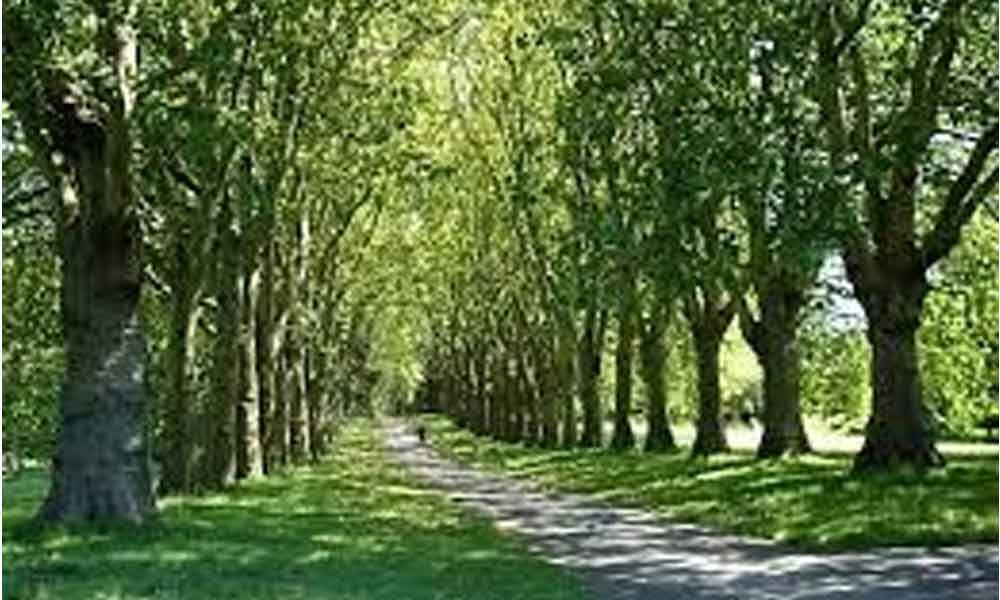 Trees in cities die faster as compared to the trees in rural areas, a new study revealed

Trees in cities die faster as compared to the trees in rural areas, a new study revealed.

According to the study published in the journal PLOS ONE the dying of trees results in the net loss of street-tree carbon storage over time and the problem cannot be solved by mere planting initiatives.

"Cities are at the forefront of implementing climate mitigation policies, including urban greening, to combat rising temperatures and atmospheric CO2 concentrations," Ian Smith, a researcher from Boston University said.

He added, "We find that tree planting initiatives alone may not be sufficient to maintain urban canopies in older cities like Boston, MA."

To address this, researchers estimated size-specific growth, mortality, and planting rates in trees under municipal control, used a model to forecast short-term changes in street-tree aboveground carbon pools under several planting and management scenarios, and compared their findings to those for rural, forested systems.

The researchers discovered accelerated rates of carbon cycling in street trees, growth rates nearly four times faster in the city of Boston than in forest stands nearby in rural Massachusetts.

Despite the enhanced growth of urban trees, high mortality losses result in a net loss of street-tree carbon storage over time meaning mortality rates are more than double those of rural forests.

The findings suggest that initiatives to aid in the establishment and preservation of tree health are central for increasing street-tree canopy cover and maintaining and increasing carbon storage in vegetation.

"Due to the age and size structure of the existing canopy, efforts to aid in the establishment and preservation of tree health are imperative for increasing urban tree cover and maximizing the wide range of ecosystem services provided by the urban canopy," Smith opined.