NASA says speaking computers will become reality due to Sanskrit 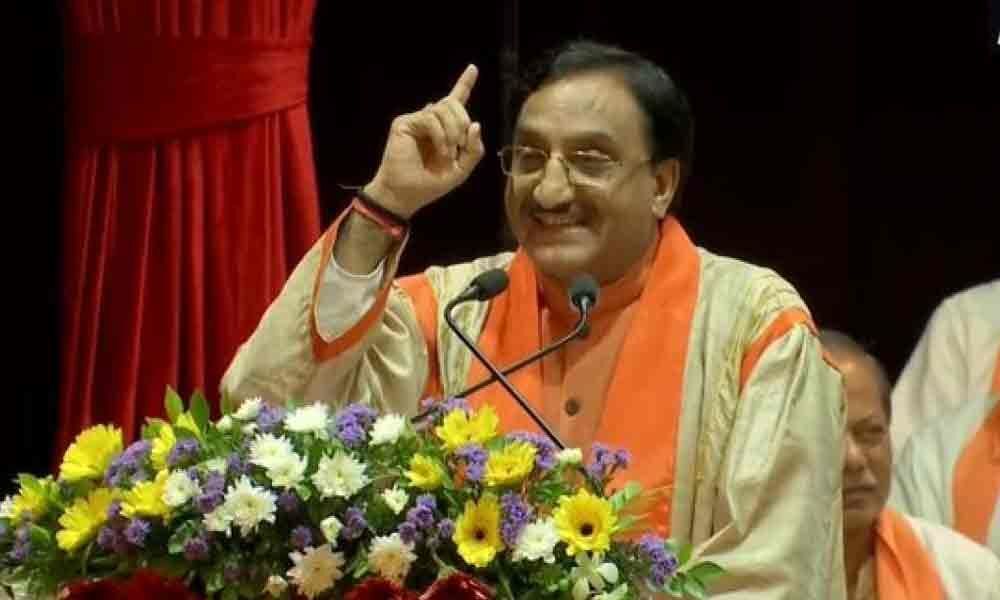 Union HRD minister Ramesh Pokhriyal on Saturday claimed that the National Aeronautics and Space Administration (NASA) has acknowledged that in future...

Union HRD minister Ramesh Pokhriyal on Saturday claimed that the National Aeronautics and Space Administration (NASA) has acknowledged that in future if speaking computers becomes a reality, it would be primarily due to the contribution of Sanskrit, the world's only scientific language.

"According to NASA in the near future if a talking computer were to be a reality, then it will only be possible because of Sanskrit. NASA is saying this because Sanskrit is a scientific language in which words are written exactly the way they are spoken," Pokhriyal said while addressing students at IIT-Bombay at the institute's 57th convocation ceremony.

The HRD minister also claimed that Charaka Rishi, hailed as one of the principal contributors of Ayurveda, was the first person who researched and discovered atoms and molecules.