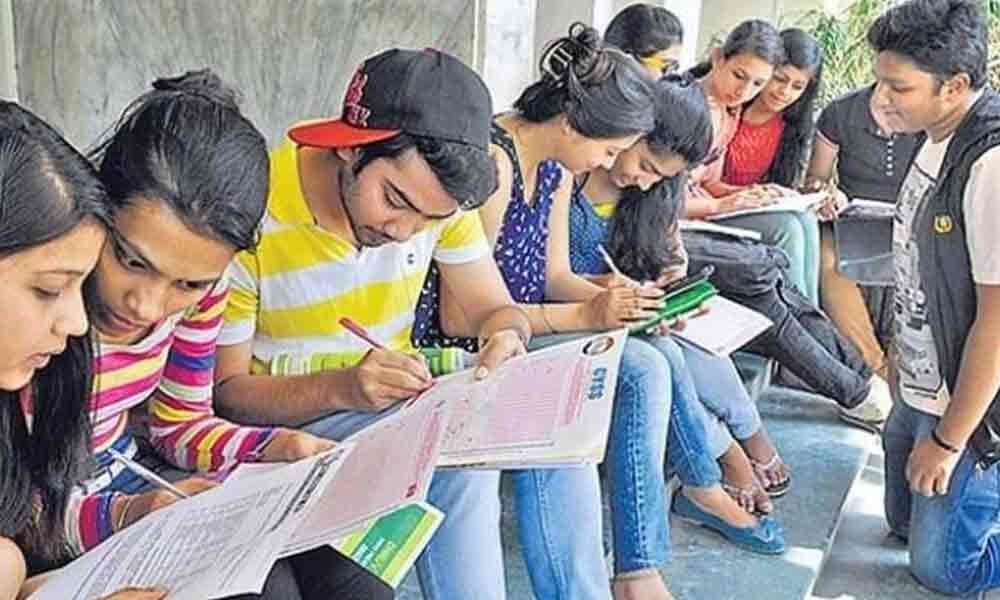 Over 9,100 students have taken admissions to Delhi University (DU) till Saturday, according to the data shared by the varsity.

Over 2,750 admissions were done on the first day of admissions on Friday, while the tally climbed to 9,196 on the second day. Hindu College has seen around 750 admissions till now, while Lady Shri Ram and Miranda House have completed 800 admissions each approximately.

According to the representatives of Miranda House and Hindu College, there may not be a second cut-off list for certain courses since the seats may get filled after the first round of admissions. In Shri Ram College of Commerce (SRCC), of the 135 seats in BA (Honours) Economics, 130 have been filled, while 266 of the 552 seats have been filled up so far in BCom (Honours). Aurobindo College has had around 250 admissions for over 1,000 seats till now.