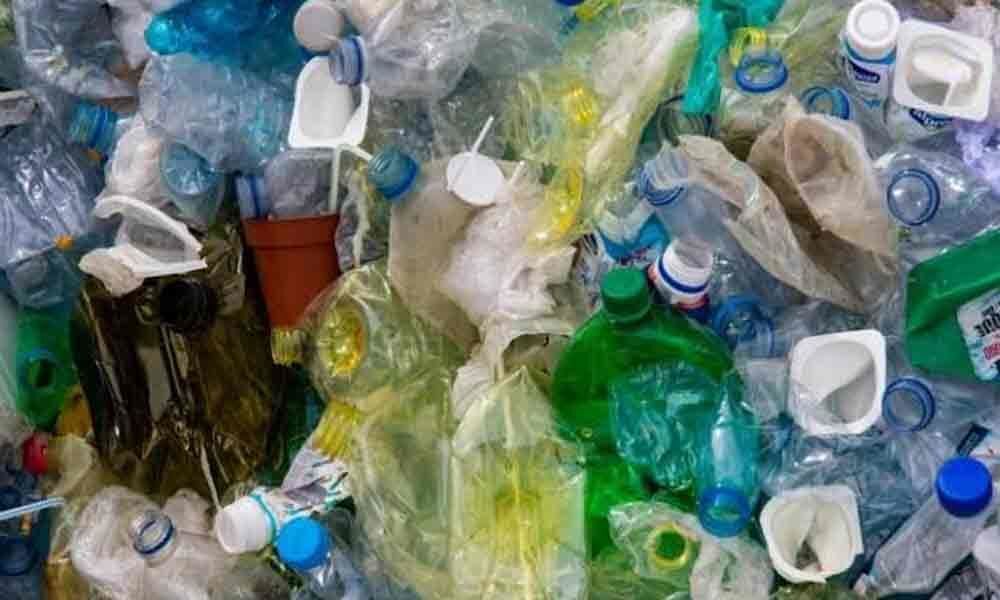 The University Grants Commission (UGC) has issued guidelines to higher education institutions across the country to impose a ban on single-use plastic.

New Delhi: The University Grants Commission (UGC) has issued guidelines to higher education institutions across the country to impose a ban on single-use plastic.

The move comes ahead of Prime Minister Narendra Modi launching a mass revolution against single-use plastic from October 2, which will mark the 150th birth anniversary of Mahatma Gandhi.

The guidelines state that the institutions should systematically ban the use of plastic on their campuses and replace it with "environment friendly substitutes." It also mandates that every higher education institution in the country should ban single-use plastics in canteens, hostels and shopping complexes in the institution's premises.

"Carry out awareness drives and sensitisation workshops on the harmful impacts of single-use plastics, mandate all students to avoid bringing non-bio-degradable plastic items to the institution, install necessary alternative facilities like water units to avoid the use of plastic," the guidelines state.

The guidelines also ask the higher education institutions, which have adopted villages under the Unnat Bharat Abhiyan, to undertake a campaign in their adopted villages till they are converted into 'plastic-free villages' through promoting awareness and encouraging shift to alternative products.

The higher education regulator, while issuing the guidelines, said that plastic waste has emerged as one of the biggest environmental concerns adversely impacting the soil, water, health and well-being of citizens at large and that time has come for a systematic campaign to reduce the usage of plastics.

It added that the educational institutions have the unique spread and influence to educate the students and households on the need to avoid the usage of plastics.

Prime Minister Modi in his Independence Day speech had urged citizens to eliminate the use of single-use plastic, besides suggesting that shopkeepers should provide eco-friendly bags to the customers.

Subsequently, in his monthly "Mann Ki Baat" address, Modi had said that the time has come for the citizens to join hands in curbing single-use plastic.