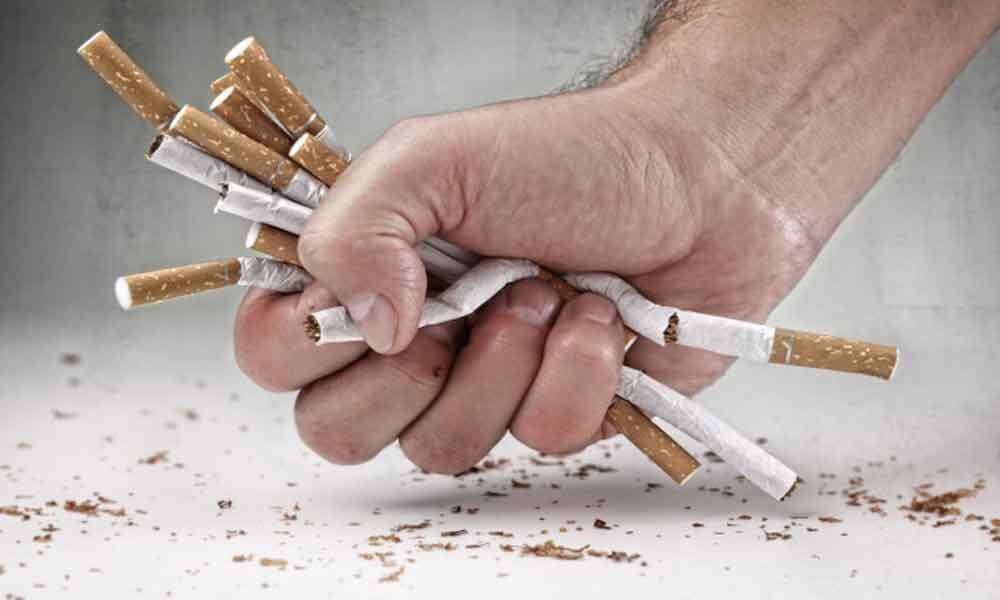 The most effective measure to improve lung health is to reduce tobacco use and second-hand smoke exposure. But knowledge among large sections of the general public, and particularly among smokers, on the implications for the health of people's lungs from tobacco smoking and second-hand smoke exposure is low in some countries. Despite strong evidence of the harms of tobacco on lung health, the potential of tobacco control for improving lung health remains underestimated

Lung cancer is one of the most prevalent cancers in India. It usually originates in the airway passages of the respiratory tract. It can also begin in other parts of the lung such as the cells in the bronchioles and alveoli. Lung cancer accounts for about 13 per cent of all new cancers in India. Studies suggest, an estimated 63,000 new lung cancer cases are reported annually with a five-year survival rate of 10 per cent.

To fight lung cancer, it is important to detect it early as it increases the chances for successful treatment and survival. Lung cancer can be detected by screening, diagnostic imaging, biopsies and other tests. They include chest x-ray, CT scan, MRI scan, PET scan, Bone scan and Biopsy.

Treatment options for lung cancer may consist of surgery, chemotherapy, radiation therapy or a combination of these treatments depending on the stage of the cancer. Recently, Immunotherapy is playing greater role in the management of Lung Cancer.