Welp, it looks like Shawn Mendes and Camila Cabello are Frolicking in New York for his 21st birthday 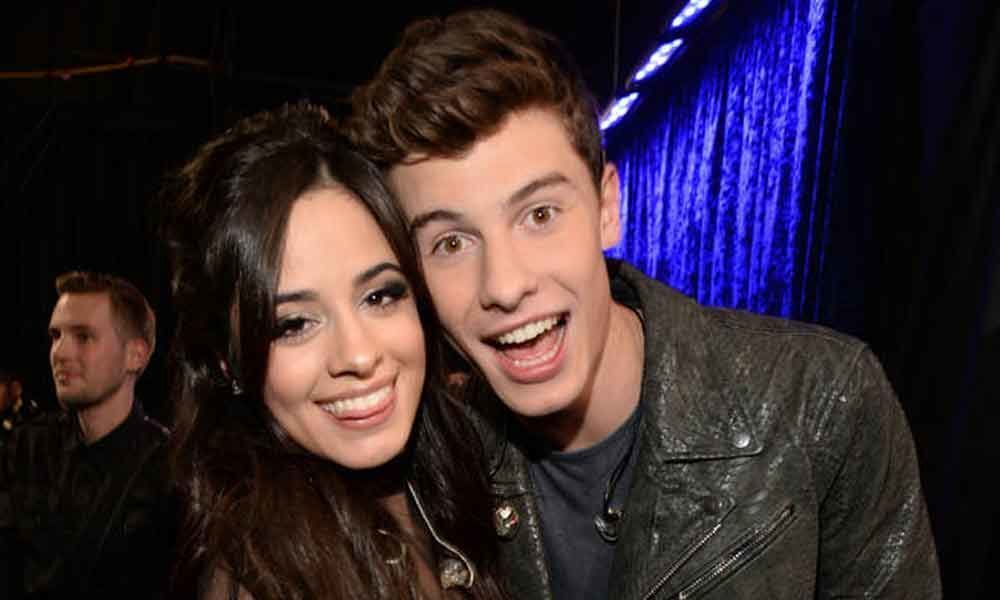 And there were a lot of handholds involved. Shawn Mendes and Camila Cabello are spending time in New York for Shawn's 21st birthday.

And there were a lot of handholds involved.

Yes, there was a PDA involved!

Welcome to the PDA festival organized by Shawn Mendes and Camila Cabello - Anniversary Edition! After taking a break from their coffee, spending time at the pool and avoiding confirming their relationship, Shawn and Camila took the time, despite their busy schedules, to celebrate a very special occasion: Shawn's 21st birthday.

Hi, Shawn and Camila are out in the ocean, goodbye

To celebrate, Shawn paused in his world tour and spent some time in New York yesterday with his boo thang instead of me. Someone filmed Shamila walking hand-in-hand through the streets of the city and, honestly, it's too cute to be seen. Ugh!

A! An eyewitness said at the exit that Camila "was gigantic and everywhere in Shawn. She saw a store where she wanted to go, pointed it out and wanted to go. So he stayed outside as she entered and he was on the phone. -a sorta-maybe relationship where they buy things with each other. Coooool. It's good, I'm fine, really!

Apparently, when Camila walked out of the store, she and Shawn continued their day with energy. "Shawn and Camila were laughing and talking a lot," the source added. Here are some live images of Shamila walking in the city and looking cute, but you did not ask:

As for Shawn's current date of birth, he and Camila were spotted by TMZ having breakfast at Jack's Wife Freda in the West Village.

Shawn and Camila were rather confused about their plans for the rest of the evening, but I'm sure we'll catch these two antics around the city. After all, they are suckers for PDAs.