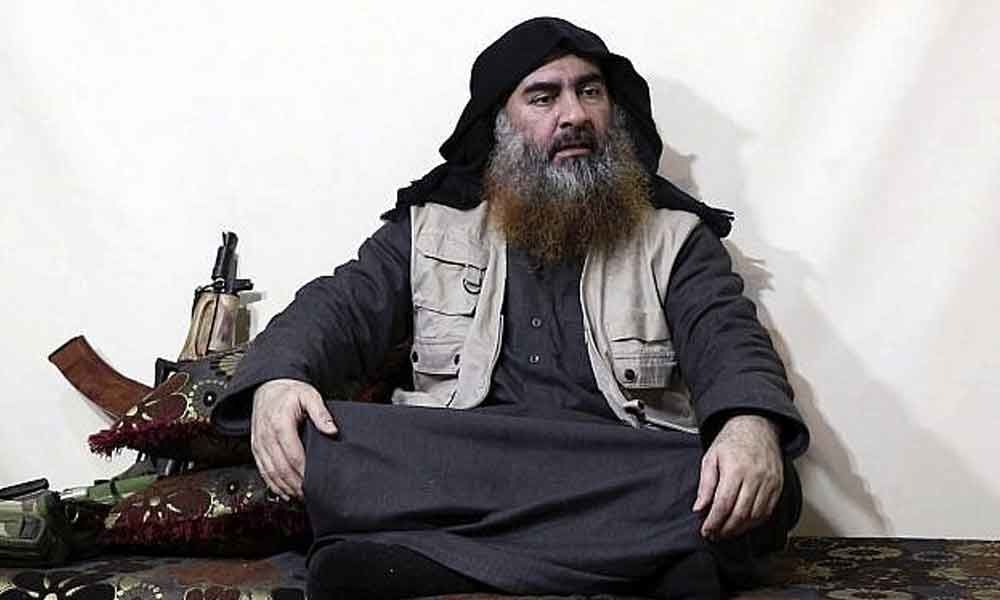 The death of the IS chief is certainly most welcome, though ideally, he should have been captured alive and tried for the heinous crimes against...

The death of the IS chief is certainly most welcome, though ideally, he should have been captured alive and tried for the heinous crimes against humanity. But then, he blew himself up before being caught.

It boggles one's mind why the terror mastermind, who once captured vast extents of land and declared a caliphate therein, was so stupid as to have a dead-end tunnel in his hideout. Any terrorist leader with an iota of intelligence would have had his escape route ready.

Is it that the IS leader did not take precautions because he was so cocky that the US would never be able to track him down? Osama bin Laden also did not bargain for a US raid and paid for his blunder with his own life. Or, was al-Baghdadi lured into a trap by the very forces that helped create his terror empire.

The successful US-led raid points to the need for the big powers to join forces to eliminate the scourge of mindless terrorism without using it as an instrument to gain global dominance.