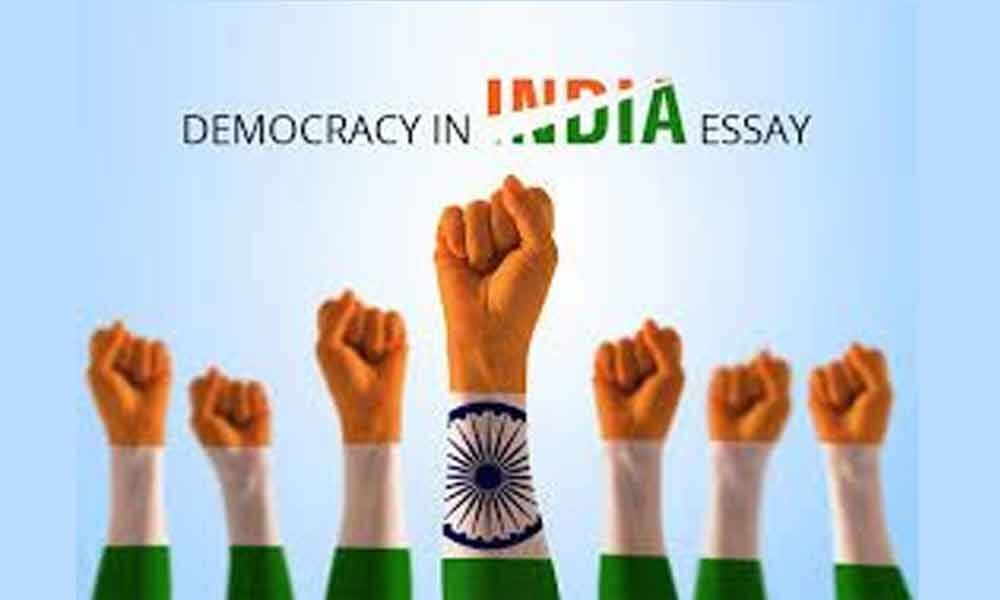 The nexus of crime and politics is quite apparent — and baffling which is largely prevalent in India.

The nexus of crime and politics is quite apparent — and baffling which is largely prevalent in India.

In the last parliament there were more than 34 per cent members who had dubious criminal record and around 20 per cent are facing charges that, if upheld entails imprisonment.

Indian psyche is strange they prefer electing such tipsy-turveys .The latest election was no exception.

Why people elect such persons as their representatives? Perhaps due to the huge abyss between the aspirations of the people and what institutions can deliver.

The citizens shall awake to know the democratic values This generation will not forgive the ruling Party if it fails to fulfil the peoples' aspirations by delivering election –eve promises in right earnest and if they don't, they will end up out of power for a generation or longer.

For this freshly elected members shall put their hearts in right place, failing which the 'Democracy' will be reduced to 'Doom-cracy'.