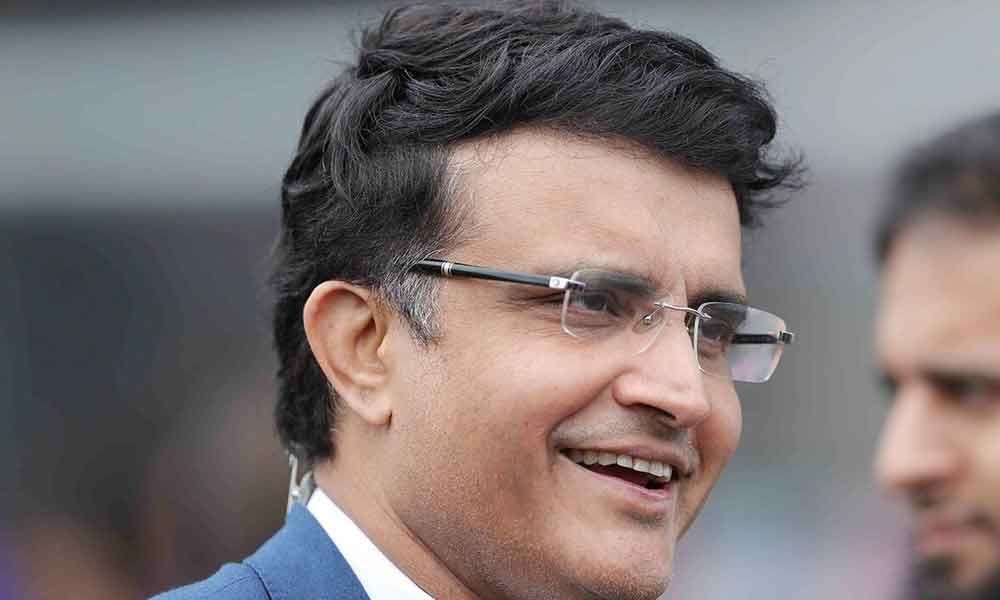 Though the nomination of Sourav Ganguly, the former India captain, as the next president of the Indian cricket board BCCI is a welcome...

Though the nomination of Sourav Ganguly, the former India captain, as the next president of the Indian cricket board BCCI is a welcome development,there was a lot of give and take among politicians, businessmen and power-brokers who control the BCCI.

Two top officials were elected on the basis of their blood ties with Ministers in the Union government, not on the basis of their affinity with and services to cricket. Finally, Ganguly's elevation could end up being ineffectual and merely symbolic because he would be president for less than one year before demitting office and undergoing a compulsory three-year cooling-off period.

Yet, the symbolism of a former top cricketer, who led the Indian team with distinction, becoming BCCI president is very strong indeed. It's a departure from the past when princes, businessmen and politicians held the position.