How reliable are exit polls? 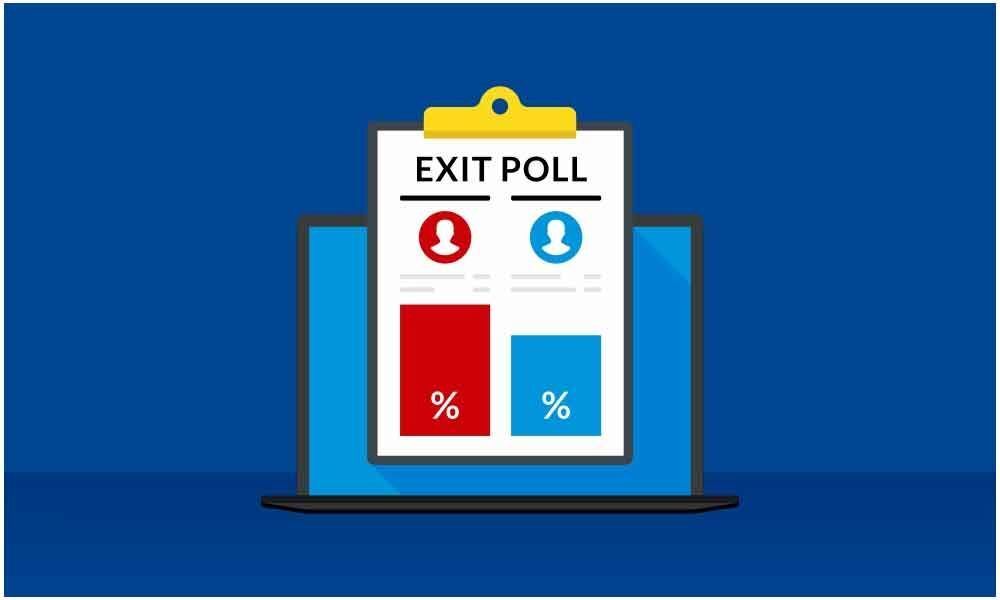 Are psephological surveys such as exit polls scientifically and logically conducted without partisan biases and prejudices?

Are psephological surveys such as exit polls scientifically and logically conducted without partisan biases and prejudices?

Do they conduct sample surveys of the political preferences of the illiterate masses living in the remote rural areas, hilly terrains and ghettoes?

Is it not a fact that the psephologists simply conduct interviews and ''exter''views with the urban voters who are found to be ''indecisive and apathetic and take the entire electoral process for a joke cracked by the vested interests for their own power and pelf?

The truth is , the electoral results are decided by the mute but mighty masses who despite their vast illiteracy keep their ear to the ground and assess correctly a contesting candidate's credentials and pass judgement on his performance and promise.

Let the politicos of India feel the pulse of the common people and distrust the surveys often conducted by the vested interests.

In no other part of the world is there a more mature voter than the poor Indian who is politically more educated and shrewd than the so called psephologists with all their academic titles and degrees.