Is Rahul a UK citizen? 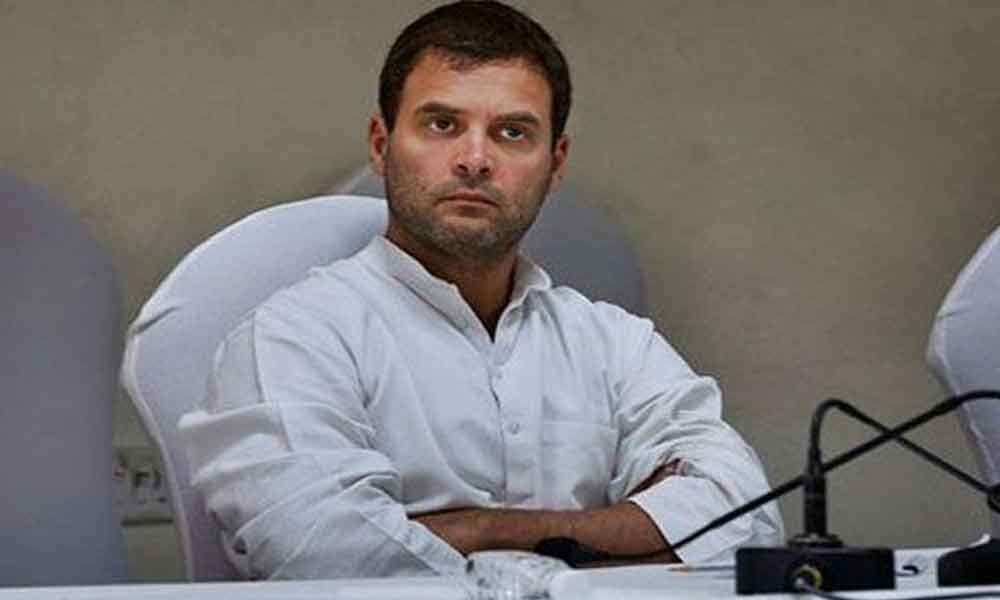 Congress president Rahul Gandhi should clarify on his citizenship and the information stated in his election affidavit in Amethi Lok Sabha...

Congress president Rahul Gandhi should clarify on his citizenship and the information stated in his election affidavit in Amethi Lok Sabha constituency as there are allegations of discrepancies in the affidavit.

It is a company Rahul served as a director and official document submitted by the company to the British authorities in the form of a memorandum of association and annual returns in 2005 clearly shows that he was a citizen of United Kingdom.

From 2004 to 2019, in all election affidavits, there are discrepancies to suppress facts. In 2004, he mentioned only qualification of senior secondary of 1989 and an M Phil degree which he got from Trinity University.

In 2009, he introduced another qualification which is BA from Rolling College Florida in 1994 and MPhil in Development Economics from Trinity College in 1995.

In 2014, this Development Economics becomes MPhil in Development Studies. Either he does not remember what he studied, or he does not have a paper to show what qualification he had acquired. Voters need clarification.