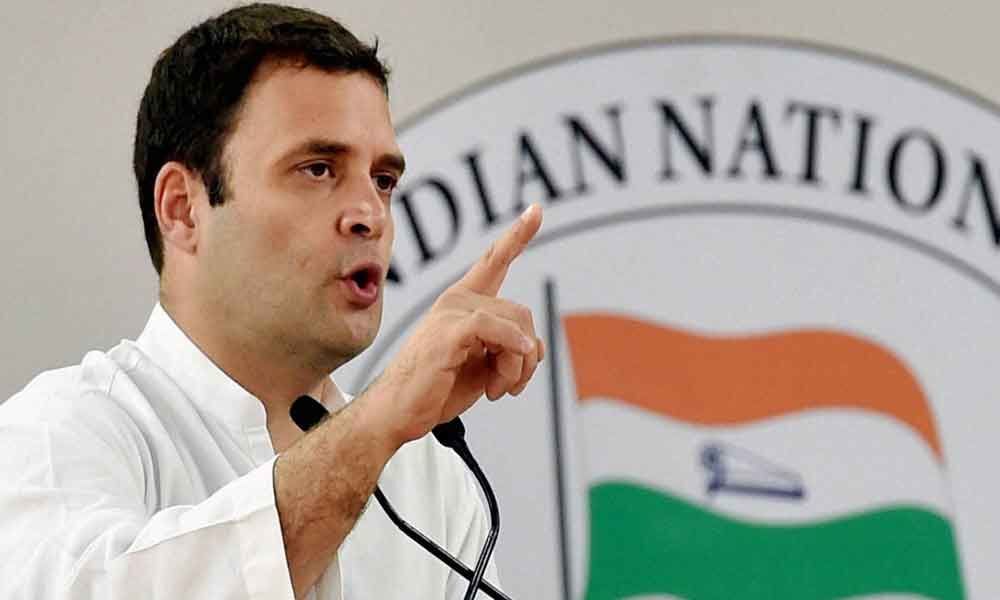 The Congress has gone the whole hog in reinforcing the concept of a welfare state and promised radical reforms to restore institutional autonomy and...

The Congress has gone the whole hog in reinforcing the concept of a welfare state and promised radical reforms to restore institutional autonomy and individual freedoms in its manifesto for the general election. Actually do election manifestos matter?

The Indian voter is inured to the lure of grand promises made once every five years or so, because they struggle through the debris of broken promises every day of the intervening period before the next set of promises. Yet, manifestos reveal a party's political intent, even if not in every detail. Their criticism by rival parties reveal the critics' intent.

Although Rahul's manifesto promises dignity and autonomy to institutions by making them accountable to Parliament, no roadmap has been given for this onerous task. The party promised a new law on doing business, a reformed GST, the withdrawal of the angel tax on start-ups, in addition to scrapping the need for permission for starting business for three years. Modi's "Make in India" will be replaced by Make for the World under which Indian companies will be invited to invest in exclusive export- only zones without any indirect tax and low corporate tax. Now let's wait and see.

Ruling party leaders in Andhra Pradesh should stop being naïve