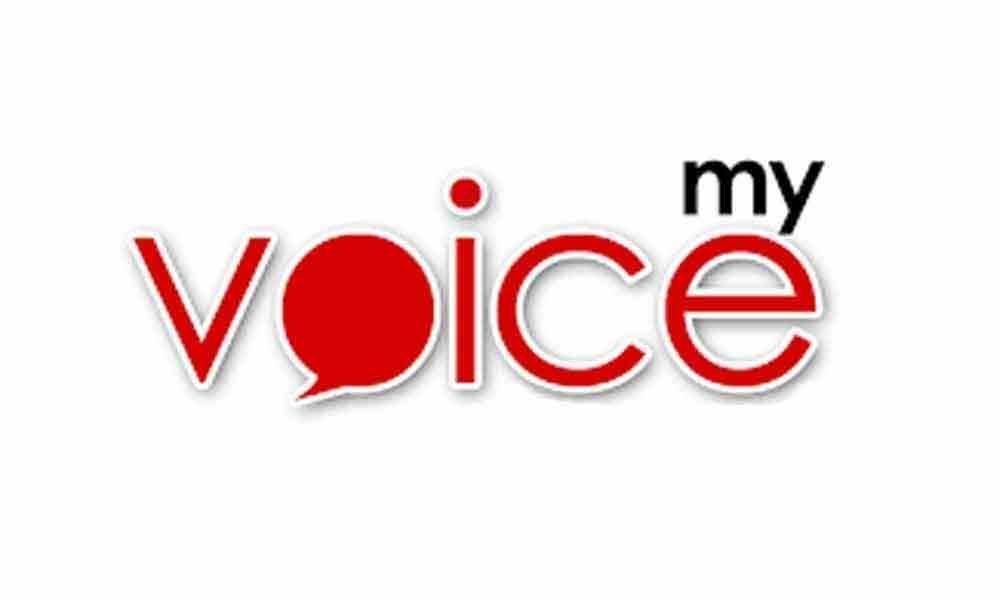 Union Budget should be a solace for country's workforce

The full-fledged budget to be tabled by the Union Minister of Finance Nirmala Sitharaman needs to address the concerns of salaried middleclass.

The life insurance premia paid by the taxpayer need to be given tax rebate under an exclusive section without clubbing the same to savings under Sec - 80C. Tax exemption on home loan interest must be substantially raised from existing Rs 2 lakh.

The 18 percent GST levied on life and health insurance premia is not only burdensome on the insured public but ridiculous too and must be withdrawn fully.

The pension paid to retirees in public sector insurance companies shall be updated regularly as in the case of Central government pensioners, as and when wages are revised in these companies.

Needless to add that all these steps are not a burden on the exchequer but will surely lead to voluminous disposable incomes providing not only a boost to the stagnant economy but also a much-needed impetus to the infra sector.

Let us hope the first ever woman Finance Minister offers a kind solace to her own workforce in the key government sectors.

Textbooks should include lessons on Dhoni, Rayudu

Dhoni and Rayudu announced their retirement from cricket. Everyone knows they have extraordinary skills that can last for many more years.

However, both of them should find a place in all textbooks as a lesson on 'happy-development-cool-management-cum life-skills, they should go as part time/full time faculty members of management colleges and start a column in all media with focus on happy-development-management.

The Budget speech that ran well over 70 minutes, left us wondering about how mazboot the nagrik can be, given certain announcements, or the lack thereof.

In terms of taxation, which announcement was eagerly awaited by the salaried/professional middleclass, the government refrained from giving any relief to the common citizen.

Importantly though, while the middle class failed to get any tax relief, it is staring at the prospect of an increase in its spending with Sitharaman proposing a hike of Rs 1 in the customs duty on fuel.

When petrol and diesel prices rise, it leads to a rise in inflation as prices of all essential commodities rise, pushed by a higher cost of transport.

So, while producers may benefit from the higher costs of items, consumers and the middleclass will continue to have to work within a relatively tight budget of their own.

Rahul Gandhi has done well to take the responsibility for the party rout as its president, but his elaborate 'farewell' letter to comrades, falls short of owning up on Congress's flawed political tactics in the course of the poll campaign.

What now? Well, it seems that the alternative plan is ready. A Manmohan Singh-like figurehead as Congress president, say, a 90-year-young Moti Lal Vora, to be assisted by a working president, say, a Sachin Pilot, might be in place soon to steer the grand old party out of its current slump, if the first family would adopt a hands-off approach, allowing the 'working president' a free hand to revive the party, to set its policy direction and to put in place a country-wide organisational structure.

The unceremonious exit of Rayudu is indeed painful for any cricket lover.

Rayudu, earmarked for No 4 position in batting order, who had good series in New Zealand and West Indies, had his eyes on World Cup 2019.

All his hopes were dashed. Despite being the official stand-by player, he was again ignored to send to England after two batsmen of Indian squad got injured.

Rishab Pant was pitch forked into Indian squad and the team management called the services of an uncapped opener in Mayank Agarwal. He had many setbacks and also had frequent run-ins with cricket officials.

Ambati Thirupathi Rayudu was billed as the next 'Sachin Tendulkar'. His illustrious career has come to such an abrupt end and it is really hurting. V V S Laxman rightly said that cricket can be cruel sometimes.

Chennai and adjoining areas are facing acute water crisis. This was heard for the last several years. And no government has taken steps to curtail the issue.

Had the monsoon hit Tamil Nadu late or not active this season, the repercussions would not be under the government control. The crisis could be worse than ever before.

The money spinners to the government coffers like software sector already informed their employees to discharge their duties from home. If this will continue in the months to come, what is the position of Tamil Nadu?

The hotel industry is hard hit as customers were hardly given a glass of water after they eat. Most of the elected representatives have not taken this problem as a challenge, nor the government taking steps to arrest the situation on a war-footing.

The Karnataka government has notified that construction of any high-rise buildings should be stopped forthwith. And the ban will continue till five years.