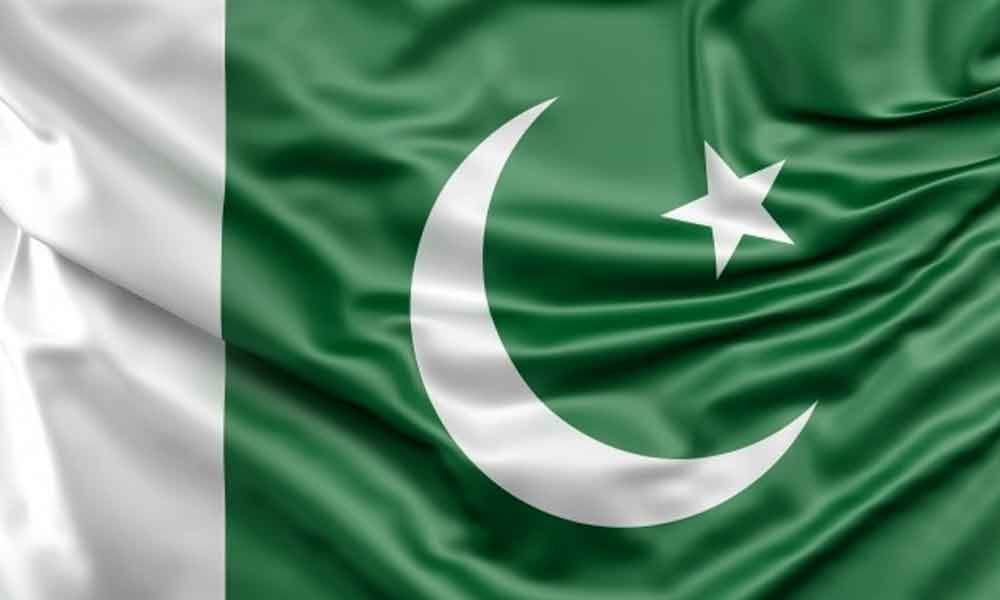 Pakistan sending back our Ambassador is an attempt to internationalise the entire issue - and when have they not done this?

Pakistan sending back our Ambassador is an attempt to internationalise the entire issue - and when have they not done this?

To my mind, there is nothing new in what Pakistan has done by sending our Ambassador back to New Delhi. We also asked their Ambassador to leave after the Parliament attack.

There is enough precedence for such events. Hostilities against diplomats in Islamabad have always been there. According to a diplomat "one has to live in Islamabad and have the ISI looking at your family constantly to know what it is all about"!

It will observe August 15 as a 'black day' and its own Independence Day on August 14 as a day of solidarity with the Kashmiris.

A continuation of this trend is unlikely to lead to a change on the ground, especially when Pakistan enjoys little support globally because of its continued use of terrorism as an instrument of State.

It is clear that with these actions, Pakistan is addressing Islamist secessionists in the Valley and anti-India terror groups and is desperately trying to keep their morale high.