PM should focus on governance 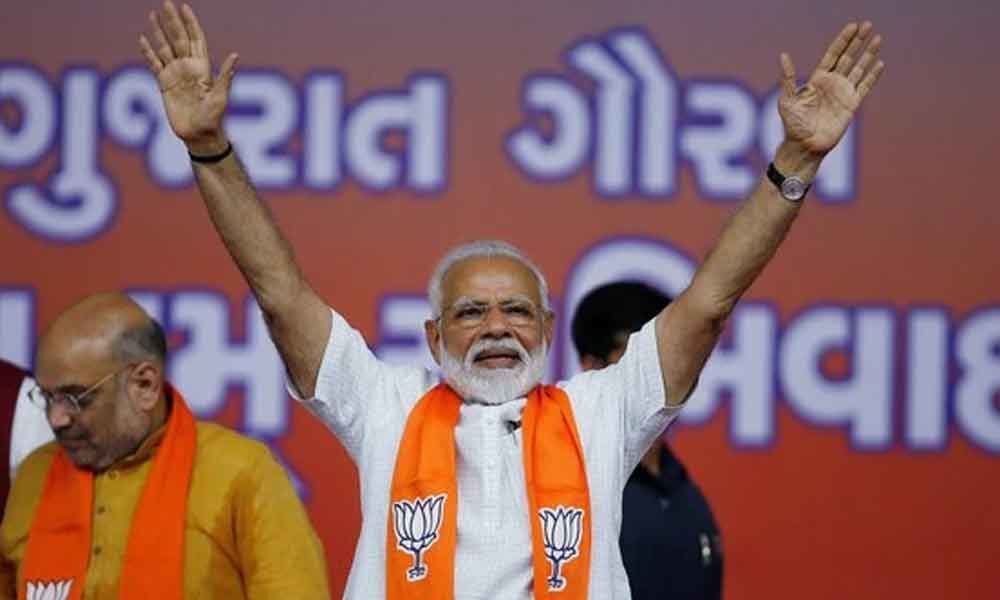 Prime Minister Modi's criticism against political analysts that their ideas and logic have become obsolete and that they are not fit for analysis in the 21st century may be true and proves that Modi led BJP had mastered the art of winning the elections .

However, one wonders why such a successful party could not find solutions to the burning issues country is facing such as farmers suicides, bad loans in banks, unearthing black money, GST and so on (Chemistry beat Arithmetic : PM, May 28).

Is it not the priority to win the nation rather than party?. It would have been appreciated had Modi highlighted about governance rather than politics in his maiden visit to his constituency after the poll results.