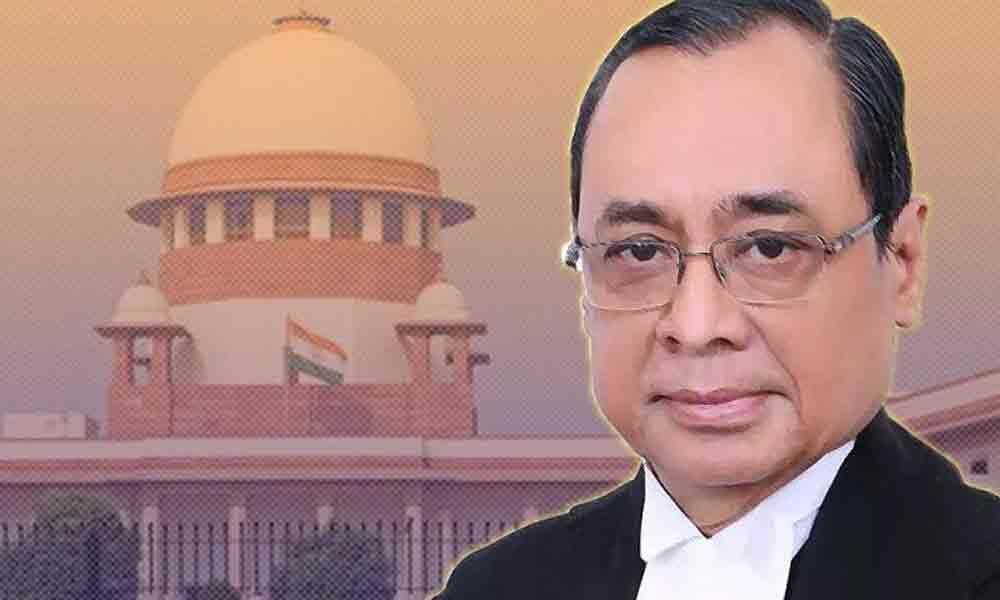 This is with reference to the report 'Sexual harassment allegations against CJI' (THI, May 7). It is indeed annoying to see that the apex court of the ...

This is with reference to the report 'Sexual harassment allegations against CJI' (THI, May 7). It is indeed annoying to see that the apex court of the country has been biased in its verdict, giving clean chit to the Chief Justice of India Ranjan Gogoi, who was accused of sexually harassing a former court employee.

It is evident in the statement of the in-house committee, headed by Justice SA Bobde, which probed into the case, that it did not find any substance in the allegations of the former Supreme Court employee who had accused CJI Ranjan Gogoi of sexual harassment, that the committee was partial in its inquiry.

All these points establish that the CJI successfully influenced the committee, who gave him a clean chit. I suggest the Supreme Court to conduct the enquiry afresh, strictly following the law and POSH Act to safeguard the credibility of the apex court. Let woman live and work with dignity!

In the case of allegations against the CJI by a former class III woman employee of the court was dealt with in an extraordinary hurried manner unlike in other such cases and the clean chit was given by the three-judge panel. This is all done after the complainant was inquired for two days and afterwards her request to employ a lawyer was rejected by the committee.

Her request is a genuine one because how does one expect an ordinary woman who have got no knowledge about law can face a committee of three top judges of the Supreme Court. In almost all other cases, even an accused is offered a lawyer by the judge when the accused expresses his helplessness to hire a lawyer.

It is highly unjustified on the part of the committee not to provide a lawyer to her and allow to depose her arguments when she says that she has got all evidence. This hurried judgement of the panel to give clean chit to the CJI is purely unilateral in judicial history. After all nobody is above law including the President of India.

Now protests are being made from all corners of country against this judgement. In fact, since the allegations are against the CJI, a Parliamentary committee must be appointed to look into the case. Actually, the case is not only the sexual harassment but there are so many issues after that like transfer of her husband who is a police constable and harassment of her family members which have not been allowed to be heard.

Even a convicted victim to gallows would be given a review of the judgement, then why not this case is not allowed a review? This is clearly a case of highhandedness which has to be condemned by people of all walks of life.