Traffic mayhem should be done away with 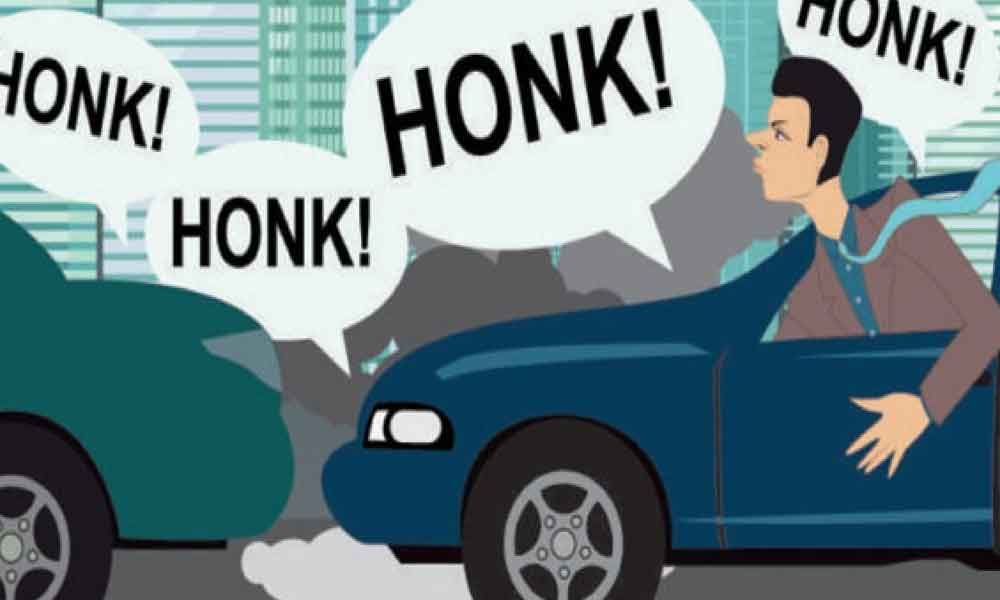 Traffic mayhem should be done away with
Highlights

Every other day, different types of motor vehicles are coming on to the city roads, thereby causing not only traffic jams, but also producing heavy...

Every other day, different types of motor vehicles are coming on to the city roads, thereby causing not only traffic jams, but also producing heavy carbon monoxide (black smoke) which is hazardous to human health. Due to heavy traffic jams, people have to prepare themselves to reach their workplaces/destinations well in advance.

Even a serious patient in an ambulance who might be travelling for his/her treatment has to struggle for life to reach hospital. Apart from that footpaths are being occupied by shop owners and other small petty businessmen to carry out their businesses which are illegal.

There are four reasons which are causing traffic congestion on the city roads.

1. Due to the newly registering of two wheelers, three wheelers and other four wheelers, motor vehicles are multiplying in the existing traffic.

2. People do not have as much traffic sense as how to move on the roads, be it a pedestrian, two-wheeler rider or a motorist.

3. Every individual seems to be in a hurry to overtake other vehicles while violating the rules to reach his/her destination which only leads to traffic chaos.

4. Upon a rough estimation, more than 10,000 people are being migrated to the twin cities from other States of the country which is adding to city's population besides pollution.

In view of the circumstances, I request the government to adopt the following suggestions to curb traffic jams.

1. The government should think it over seriously how to solve traffic jams.

2. There should be a master plan to widen the roads while constructing new flyovers at necessary traffic junctions.

3. Strong roads and footpaths should be built and maintain properly from time to time for the safety of the people as well as to overcome inundated rainwater.

4. People doing businesses on the footpaths should be removed.

5. The government should provide sufficient cops at the traffic signals for the smooth flow of traffic during power cuts.

6. There should be strict RTA rules to be followed by all the road users.

7.If anyone violates the traffic rules, they should be penalized heavily.

If such things are implemented, then only one can expect to see a change on the city roads.