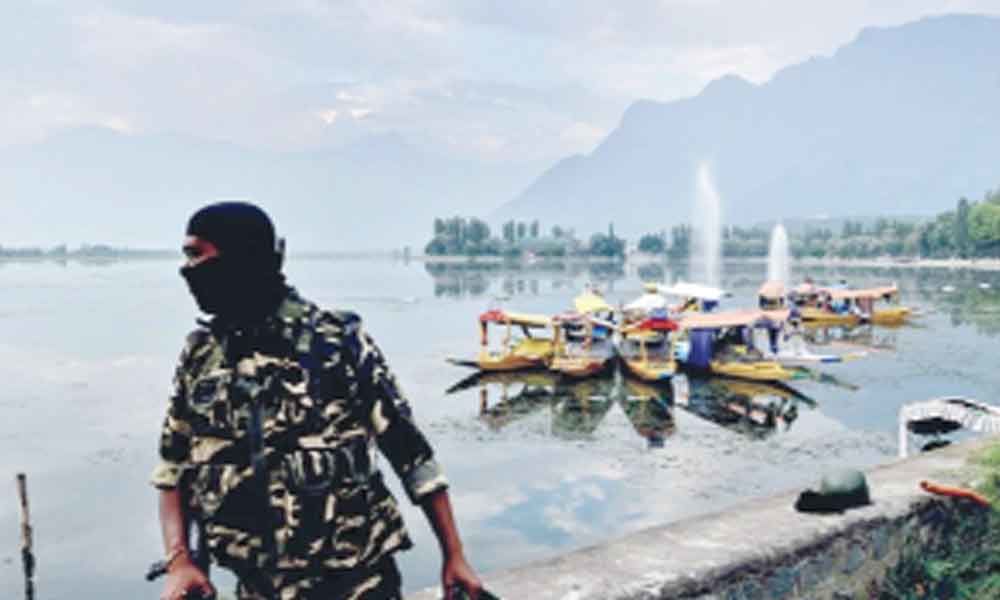 OIC should come forward to prevent and eradicate terrorism, which is spreading like dark clouds across the geographies, rather than interfere in the...

OIC should come forward to prevent and eradicate terrorism, which is spreading like dark clouds across the geographies, rather than interfere in the abrogation of article of 370 and 35A as well as special status to J&K by the government of India, as it is internal matter of India.

In fact, the statement by OIC member are given on the basis of religion rather than human values and international ethics.

OIC must take into consideration how miserably and mercilessly Kashmiri Pundits and other Hindus were compelled to leave the Land of Paradise few decades ago.

Almost each one of these nations is an iron-fisted dictatorship or monarchy. Brutal tribal laws dating back to the medieval ages govern their society.

Ridiculous concepts like blasphemy and blood money abound. Women are treated as chattel. Religious minorities are subjected to state sponsored persecution and discrimination.

Even minority Islamic sects like Shias, Ahmediyyas and others are hounded. When such a group pontificates to liberal secular democratic nations, one cannot help but laugh.