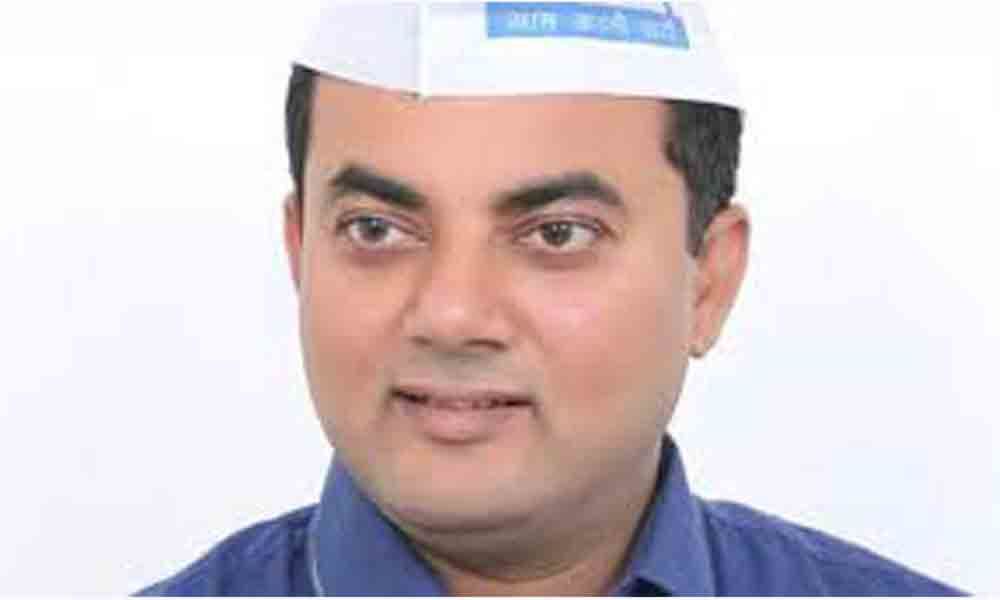 The Delhi High Court on Monday granted bail to AAP MLA Som Dutt, who was recently taken into custody to serve a six-month jail term for assaulting a...

New Delhi (PTI): The Delhi High Court on Monday granted bail to AAP MLA Som Dutt, who was recently taken into custody to serve a six-month jail term for assaulting a man with a baseball bat during campaigning for 2015 Assembly elections.

Justice Suresh Kait also sought response of the State on the plea of Dutt, lodged in Rohini jail here, challenging the trial court's verdict convicting and sentencing him in the case.

The high court listed the matter for hearing on October 30. Senior advocate Vikas Pahwa and lawyer R Arunadhri Iyer contended that the entire case against the legislator is "false" and there are "discrepancies" in the medical record of the man who had claimed that he was assaulted by the MLA.

A sessions court had on September 12 dismissed the AAP leader's plea challenging a magisterial court's order convicting and sentencing him in the case. The sessions court had said there was no sufficient ground to interfere with the order of the magisterial court. The magisterial court had on July 4 sentenced Dutt to a six-month jail term and also imposed a fine of Rs two lakh on him. He is a public representative and has committed the offence knowing its gravity and consequences, the trial court had said. It had noted that the incident did not take place on the spur of the moment but was a premeditated assault by a baseball bat.