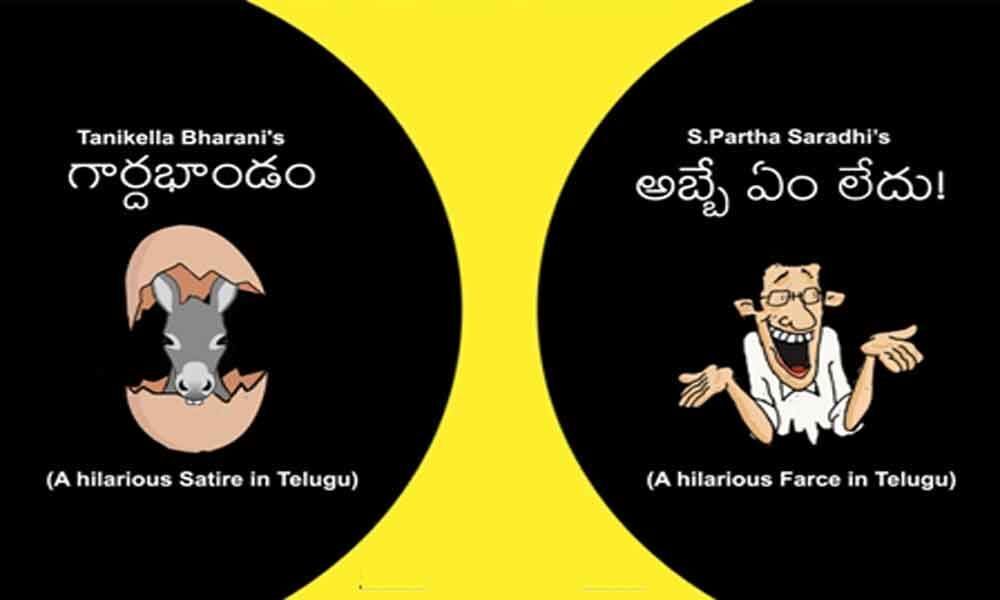 'Abbey Emleydu', is a hilarious farce written by Shankaramanchi Partha Saradhi. The play is all about a laid back husband, a forgetful wife and a deaf servant.

To this mix add a colourful boss who has an exciting plan for the weekend with his subordinates, two strangers who walk into the house for a free meal and a missing ring. What happens when all these colourful characters meet in a situation like this? Let's find out.