ZPTC, MPTC polls likely from May 14 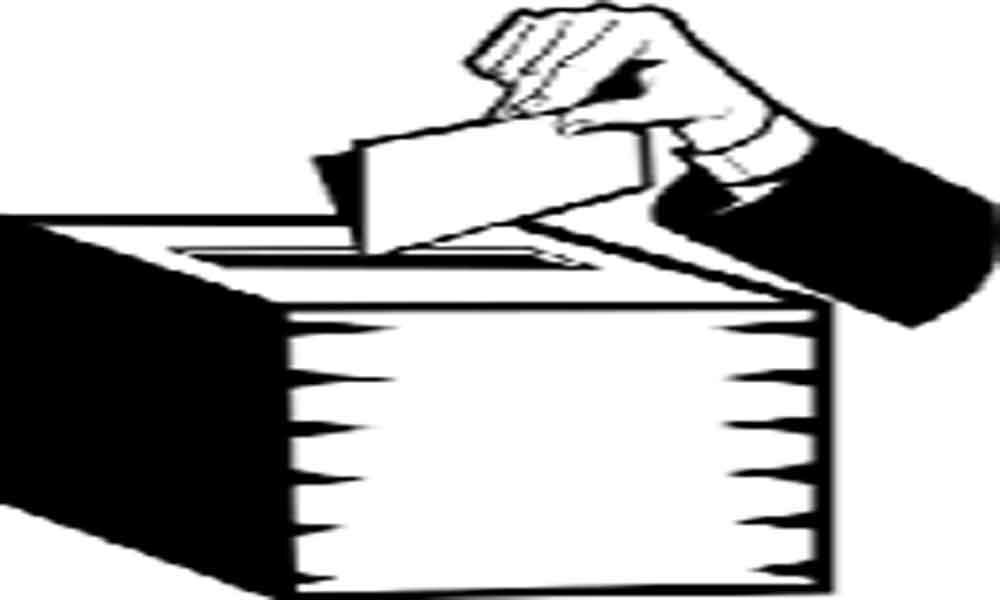 In the recently held gram panchayat elections, the parties were not involved. However, the soon-to-be-held ZPTC, MPTC elections will be conducted on party symbols.

Rangareddy: In the recently held gram panchayat elections, the parties were not involved. However, the soon-to-be-held ZPTC, MPTC elections will be conducted on party symbols.

They will be completed in the first two phases in Vikarabad district. In each phase, 222 MPTC members and 18 ZPTC members will be elected in the 18 mandals in two phases. A total of 6,275 electoral staff will be participating in the two phases. The results will be released only after the results of the parliamentary elections are announced.

There are 18 mandals in Vikarabad district. Ranga Reddy is now continuing as a part of Zilla Parishad. 17 ZPTC members are representing the district. After the reorganization of the new districts, Kotpalli mandal was newly formed, taking some villages from Bantwaram and Peddemul. Hence, the polling will now be held for the 18 ZPTC positions in the district. At the same time, the election for the 222 MPTC seats will also be held.

On the other hand, the officials of Rangareddy district are also busy with the arrangements for Parishad elections. The elections will be held for 21 ZPTC and 258 MPTC seats. Polling staff have been identified and training will be held on Monday. As many as 774 polling officers are required for the first phase.