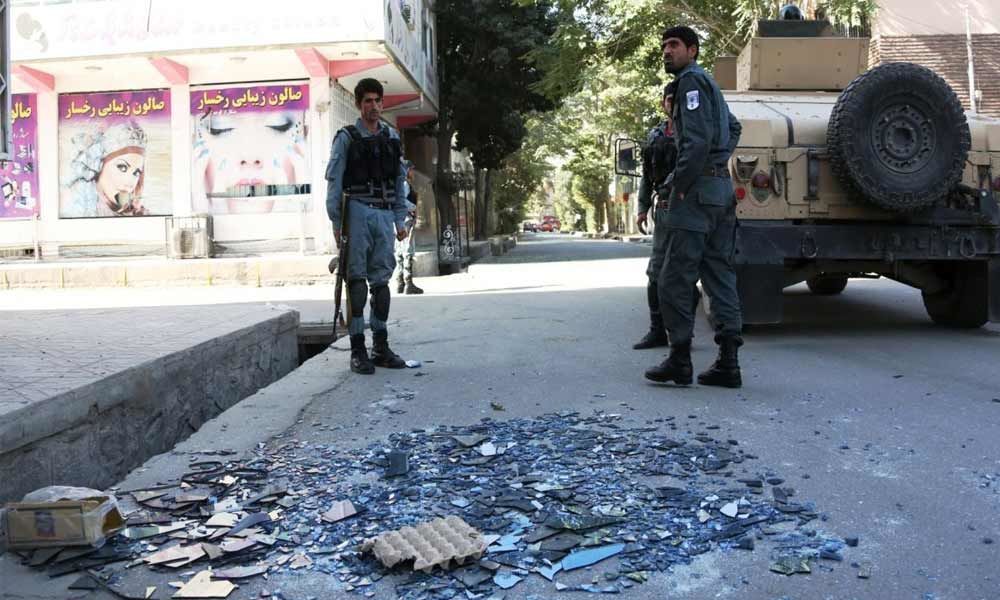 A bomb blast near a government office complex shook the Afghan capital on Thursday, the media reported.

Kabul: A bomb blast near a government office complex shook the Afghan capital on Thursday, the media reported.

The attack took place near the headquarters of the Afghan intelligence agency. However, no details on casualties were known immediately, according to Efe news.

"We confirm a blast happened at 10.10 a.m. in Shashdarak area of Police District 9th. We are working on details," Interior Ministry spokesperson Nasrat Rahimi said in a statement.

The explosion comes as the US and the Taliban are believed to have finalized in principle an agreement for peace in Afghanistan.