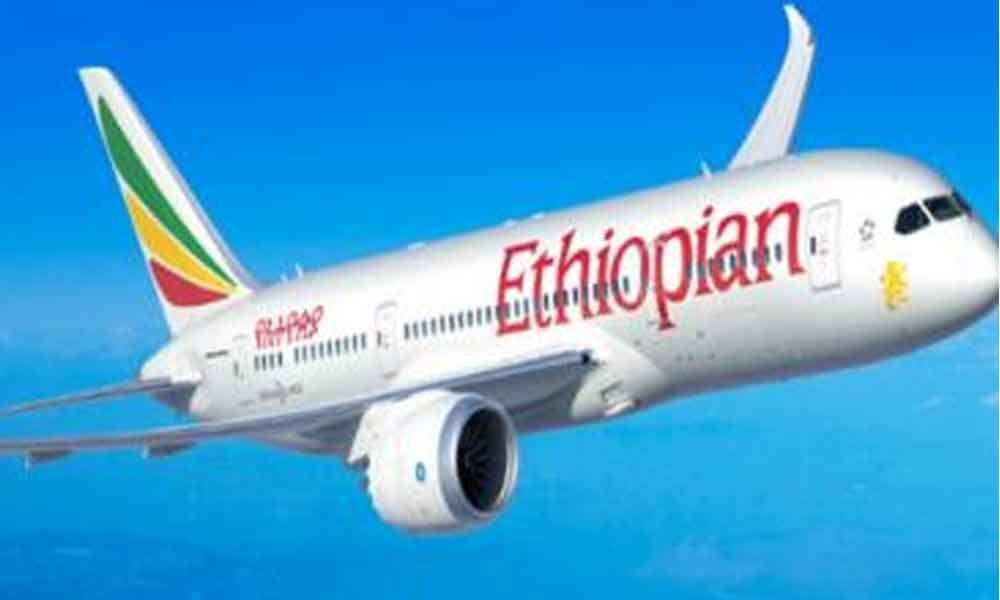 Ethiopian officials on Thursday are expected to release preliminary conclusions in the probe of last month’s crash of a Boeing 737 that killed 157 people, two sources told AFP on Wednesday.

New York: Ethiopian officials on Thursday are expected to release preliminary conclusions in the probe of last month's crash of a Boeing 737 that killed 157 people, two sources told AFP on Wednesday.

The report on the March 10 crash on the Ethiopian Airlines plane could be published late Thursday morning in Ethiopia, which would be in the middle of the night in the continental United States, said the sources close to the investigation, who spoke on the condition of anonymity.

Scrutiny has centred on an anti-stall system developed specifically for the planes that has given pilots problems.

The Wall Street Journal reported Wednesday that pilots on the doomed Ethiopian plane initially followed emergency steps outlined by Boeing but still could not regain control.

The pilots shut off the anti-stall system, called the Maneuvering Characteristics Augmentation System, but switched it back on because they could not regain control, The Journal reported, citing people briefed on the preliminary findings.

Seeking to win back public confidence in the planes, Boeing released photographs of its chief executive, who joined a test flight of a 737 MAX with the company's updated anti-stall system.

The Federal Aviation Administration said Monday that Boeing needed to undertake more work on the proposed fix before it could be submitted for review.

A second shot showed the Boeing chief exiting the aircraft at Boeing Field in Washington state.

"The flight crew performed different scenarios that exercised various aspects of the software changes to test failure conditions," the company said. "The software update worked as designed and the pilots landed safely at Boeing Field."

Boeing said it planned to submit its proposal to the FAA in the coming weeks following "a thorough and disciplined approach to the development and testing" of the enhancements.