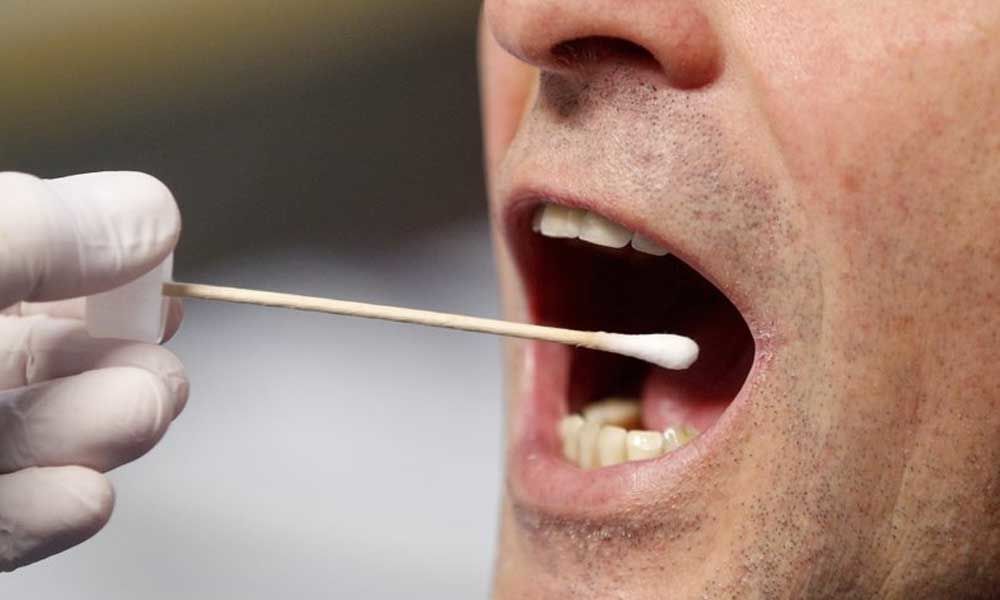 German police asked about 900 men on Saturday to have their DNA tested to help solve the gruesome killing of an 11-year-old girl from the western city ...

Berlin: German police asked about 900 men on Saturday to have their DNA tested to help solve the gruesome killing of an 11-year-old girl from the western city of Grevenbroich some 23 years ago.

The girl, Claudia Ruf, was kidnapped, raped and choked to death by an anonymous murderer in 1996 in a case that shocked the country and was highly publicised at the time. Her body was found in Euskirchen, 70 kilometres (43 miles) south of Grevenbroich.

The 900 men, who were between 14 and 70 years old at the time of Ruf's killing, have received invitations for a saliva swab test to have their DNA identified. Police officers earlier this month went from home to home to hand over invitations and to answer questions. They also had a stand on the church square in Grevenbroich's Hemmerden district to inform residents about the mass DNA test. They explained that DNA traces of the perpetrator were found on the body of the girl and that they're hoping the mass test will lead them to the murderer.

Obviously not all 900 men are suspects, police said. While it is unlikely that the actual murderer will come forward to offer DNA, investigators hope that a relative may come for testing and through those DNA results related to those found on the girl's body lead them to the perpetrator, police explained to residents. The men were invited to come to testing at a local elementary school this and next weekend. Police said after the tests have been taken, all DNA that doesn't come up as a match in the genetic analysis will be deleted. The Rheinische Post reported that at 10 am Saturday morning, the first men were already lining up outside the elementary school to get tested.

The new push comes after investigators in 2010 already unsuccessfully tested some 350 men's DNA in the area. They say since those tests in 2010, they have found new hints that could help them find the murderer by checking the 900 men. Police did not say if any of the 350 men previously tested were part of the group of 900 they hoped to reach now, and they could not immediately be reached Saturday for clarification. Ruf was kidnapped in May 1996 when she went for a walk with the neighbour's dog. Her body was found two days later on a lonely path in the fields near Euskirchen. It had been doused with gasoline and burned.

For months, investigators asked the public for help in finding her murderer. Posters of the girl were put up on busses and trains and police distributed flyers. Over a year after her killing, the case was shown on public TV, again asking the public to come forward with tips. A reward was offered and Ruf's case was the first in the western state of North Rhine-Westphalia to get its own homepage at the time. Earlier this month, Claudia's father addressed the public in a video and asked them to help solve the death of his daughter. "After more than 23 years, there's a big possibility to solve the sad fate of my daughter," Friedhelm Ruf said. "The perpetrator has been able for too long to hide behind all of us."