Lot of progress made with incredible India: Trump 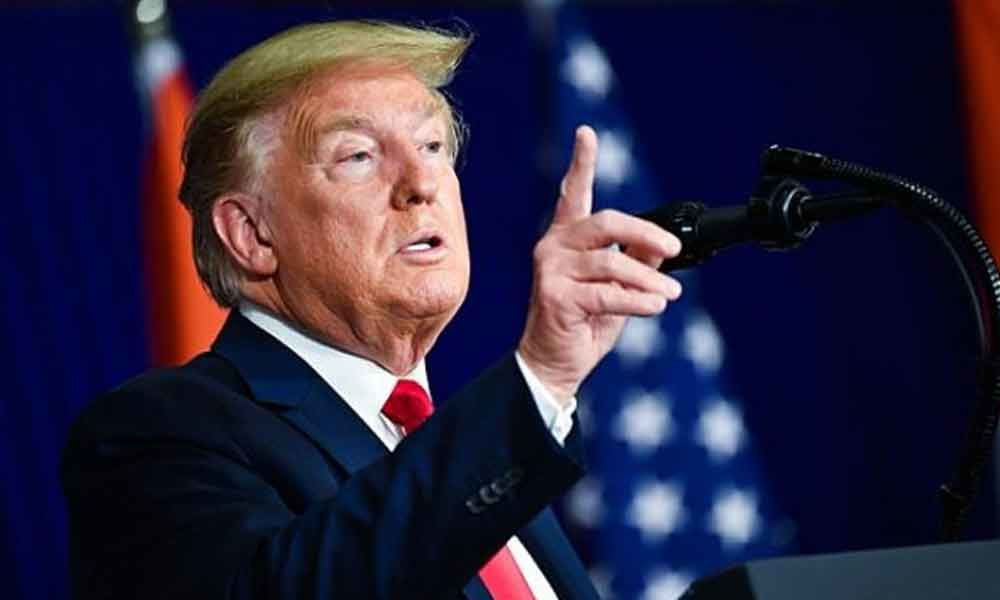 President Donald Trump has described the US' relationship with India now as 'extraordinary' and said a lot of progress was made in bilateral ties...

Washington : President Donald Trump has described the US' relationship with India now as "extraordinary" and said a lot of progress was made in bilateral ties during his maiden official visit to the "incredible country" where America is going to do a lot of business.

Trump's remarks came even as his likely Democratic Party rival in the November presidential elections Bernie Sanders criticised the US president for what he claimed was a "failure of leadership" on the issue of human rights in the light of the communal riots in Delhi.

President Trump and his family visited India from February 24 to 25 at the invitation of Prime Minister Narendra Modi. Trump was accompanied by top brass of his administration, including National Security Advisor Robert O'Brien.

Talking to reporters after his return from India on Wednesday, Trump said, "He (Prime Minister Modi) is a great gentleman, a great leader. It's an incredible country." Trump visited Ahmedabad, Agra and New Delhi.

"We were treated very, very well and we really enjoyed it. A lot of tremendous progress was made in terms of relationship -- our relationship with India is extraordinary right now," Trump said.