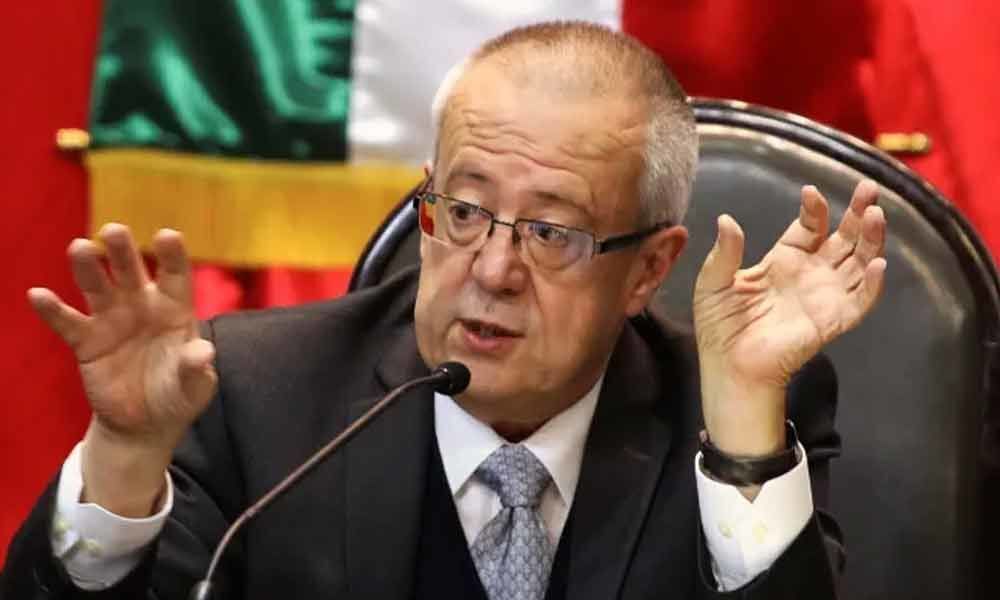 Mexico's Finance Minister Carlos Urzua offered his resignation on Tuesday, blasting the government of President Andres Manuel Lopez Obrador for imposing on the ministry officials "with no knowledge" of government finances.

Mexico City: Mexico's Finance Minister Carlos Urzua offered his resignation on Tuesday, blasting the government of President Andres Manuel Lopez Obrador for imposing on the ministry officials "with no knowledge" of government finances.

Following the news, the Mexican peso lost almost two percent, dropping from 18.90 to 19.27 against the US dollar. "There were too many disagreements in economic matters. Some of those were because in this administration public policy decisions have been taken without sufficient substance," Urzua, a respected economist, said on his Twitter account. The 64-year-old also hit out at the "unacceptable hiring of officials with no knowledge of the Public Treasury." "This was caused by influential people in the current government with a patent conflict of interests," added Urzua, without naming names.

Lopez Obrador, an anti-establishment figure who came to power last year vowing a pro-austerity and anti-corruption drive, accepted Urzua's resignation. He appointed Arturo Herrera, the current finance undersecretary, in his place. "He (Urzua) doesn't agree with the decisions we're taking and we're committed to changing the economic policy that was imposed over the last 36 years," Lopez Obrador said in a video. Urzua also worked with Lopez Obrador from 2000 to 2003 when he was Mexico City mayor.

He assumed his ministerial role at the start of the leftist leader's presidency on December 1. During his stewardship, the finance ministry was harshly criticized by various federal agencies for carrying out heavy cuts in public spending. However, markets and investors were largely supportive of Urzua's efforts to balance the public books.