Nawaz Sharif back in jail after show of strength 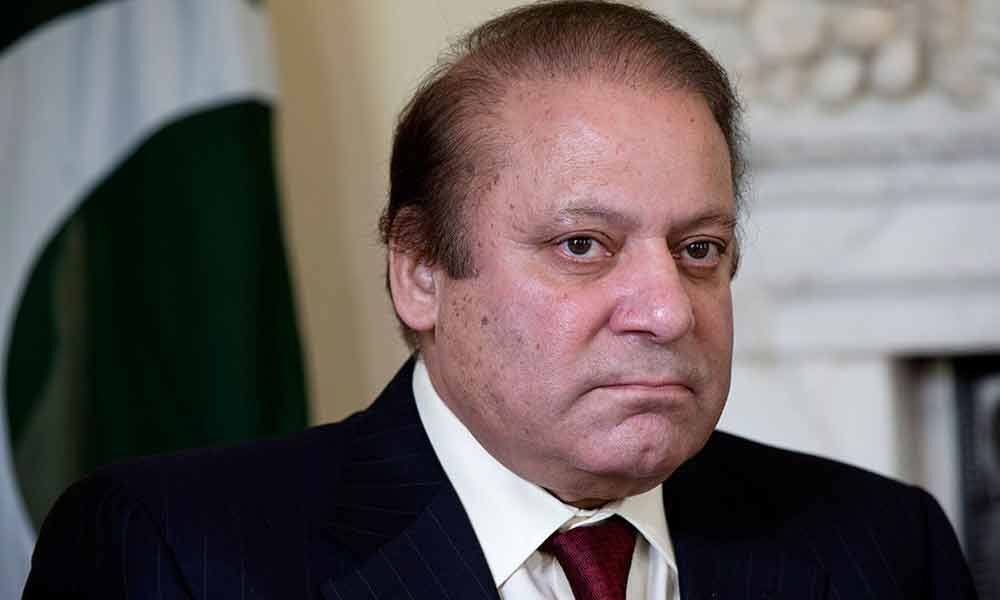 Maryam and his nephew Hamza Shehbaz along with hundreds of PML-N workers accompanied him.

Lahore: Pakistan's deposed prime minister Nawaz Sharif returned to prison early on Wednesday accompanied by a huge convoy of supporters to serve his seven-year sentence in a corruption case after the end of his six-week bail on medical grounds.

On March 26, the Supreme Court suspended Sharif's seven-year sentence in the Al-Azizia Steel Mills corruption case and granted him bail for six weeks with a condition that he would not leave Pakistan.

Last month, the 69-year-old three-time prime minister sought the apex court's permission to go abroad for medical treatment. However, the permission was not granted.

On Tuesday, Sharif left his Jati Umra residence here for the Kot Lakhpat Jail in a procession of Pakistan Muslim League-Nawaz (PML-N) workers led by his daughter Maryam.

Maryam and his nephew Hamza Shehbaz along with hundreds of PML-N workers accompanied him.

The bail expired on Tuesday midnight (May 7) with the apex court rejecting his review petition, seeking permission to go London for further treatment.