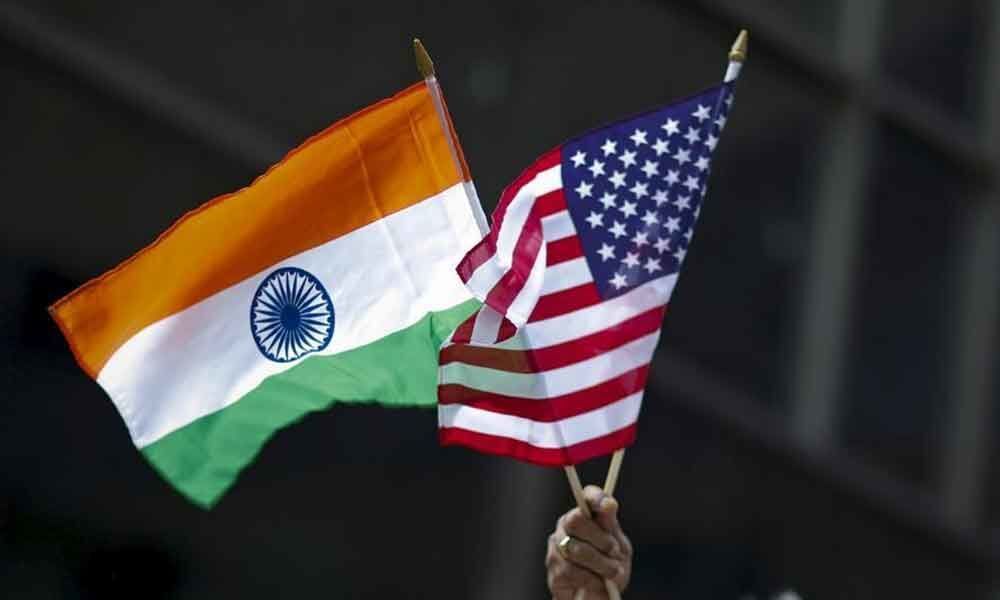 President Donald Trump should delay his decision to terminate the preferential trade status granted to India till the general elections in the country are over, several influential US lawmakers, including Democratic presidential aspirant Tulsi Gabbard, said on Wednesday.

Washington: President Donald Trump should delay his decision to terminate the preferential trade status granted to India till the general elections in the country are over, several influential US lawmakers, including Democratic presidential aspirant Tulsi Gabbard, said on Wednesday. Trump this month informed the US Congress about his intent to terminate the designation of India as a beneficiary developing country under Generalized System of Preferences (GSP) programme that facilitates duty free import of certain products from underdeveloped countries to help grow their economies.

Under the United States GSP programme, nearly 2,000 products including auto components and textile materials can enter the US duty-free if the beneficiary developing countries meet the eligibility criteria established by the Congress.

India was the largest beneficiary of the programme in 2017 with USD 5.7 billion in imports to the US given duty-free status, according to a Congressional Research Service report in January.

"My hope is that we can delay, the termination of these GSP preferences until after the elections in India so that we can have a non-political conversation that is very focused on how we collectively can move forward together," Gabbard, the first Hindu US lawmaker, said at a conference on "The US-India Partnership: Economic, Immigration & Strategic Issues."

Speaking at the conference organised by the US-India Friendship Council, Gabbard acknowledged that bilateral relationship was facing a challenge in the field of trade.

"We have some trade challenges that we need to resolve as well as trade opportunities. I think that we have to make sure that cooler heads prevail as we deal with some of the differences that exist," she said.

"Obviously each country (is) advocating for what is in their interest, but recognising that we have great potential and opportunity in many different areas, the announcement to terminate the GSP preferences for India, I think speak to some of those differences," Gabbard said.

Republican Congressman George Holding, who is Co-Chair of the Congressional India Caucus, agreed with Gabbard, saying that India has been in the generalized system of preferences for three decades and it's just not the right time to address that.

India, he said, is no longer that underdeveloped country when GSP was first granted. There has been a lot of changes in the country since then. "We do probably need to revisit that. But we don't need to revisit it right before a general election," he said.

Swadesh Chatterjee, chair of US-India Friendship Council, said that Trump's decision to terminate GSP for India would impact the country's export of about USD 5.6 billion. This is more than 10 percent of the total goods and services between the US and India and this suspension of GSP will definitely create some issues between the two countries.

Senator Thom Tellis from North Carolina, praised the contribution of Indian Americans in the economy and development of the United States. "I developed a greater appreciation for their culture, their dedication to education and their dedication to excellence," he said.

Referring to the growing defence ties between India and the United States, Indian-American Congressmen Ami Bera underscored the need of the two countries to work in areas like artificial intelligence. "We'd like to authorize the Department of Defence (DoD) to assist India in reducing purchases from countries that we may mutually view as adversaries and certainly that we may view as adversaries," Bera said.

He said that Indo-US partnership in the area of defence is critical and the two countries have been conducting major defence and naval exercises together.

"We would like to require the DoD to conduct regular military engagements and dialogue with India, particularly in the Western Indian Ocean region. We recognize that India strategically has a vital role in protecting the Indian Ocean region and in keeping those lanes of commerce open," he said.

"We'd like to require the State Department to advance India's membership into the Asia Pacific Economic Cooperation Forum or APEC, because we think this is an important vehicle by which India can continue to seek it's free and open trade across the Asia," Bera said.