50 MLAs to survey city roads to fix potholes in Delhi 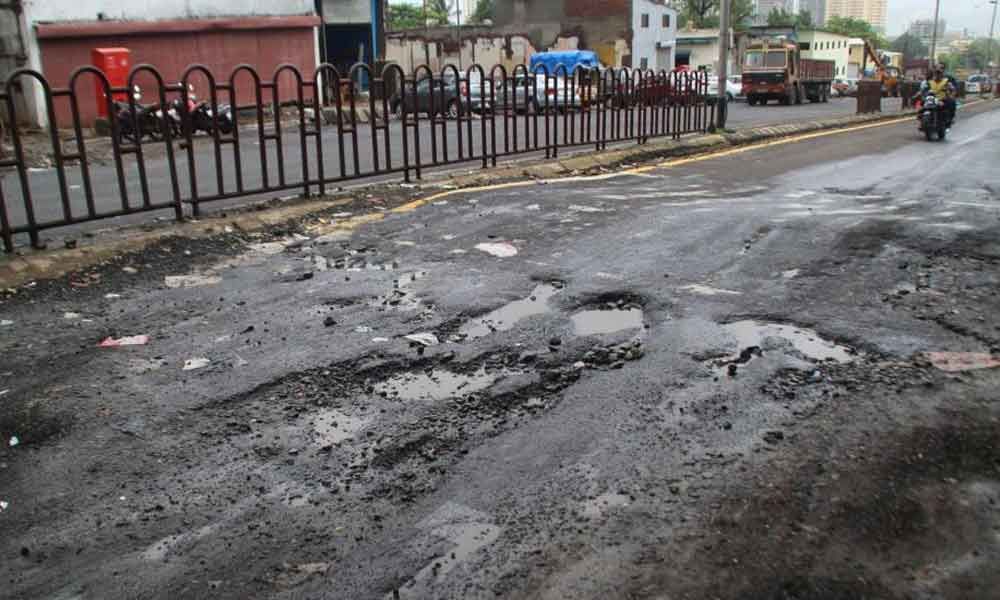 A city-wide exercise to identify potholes on roads will be conducted on October 5, Delhi Chief Minister Arvind Kejriwal said on Tuesday.

New Delhi : A city-wide exercise to identify potholes on roads will be conducted on October 5, Delhi Chief Minister Arvind Kejriwal said on Tuesday.

Kejriwal said 50 MLAs will travel with Public Works Department (PWD) engineers to identify potholes and also check whether a road needs repair. "An MLA will team up with a PWD engineer and travel 50 kilometres on Saturday to check potholes.

If the team finds potholes, roads will be repaired," Kejriwal said at a press conference. CM said the PWD maintains around 1,260-km of roads. Kejriwal said that after the exercise, the PWD will launch a drive to repair roads across city. "It will be like physical audit of PWD's roads and we will have complete information about the current condition of city's roads.

Fifty MLAs will be part of this exercise," he said. The chief minister also said that if team consisting of an MLA and a PWD engineer finds potholes, a photo of the same will be uploaded on department's software for swift action.